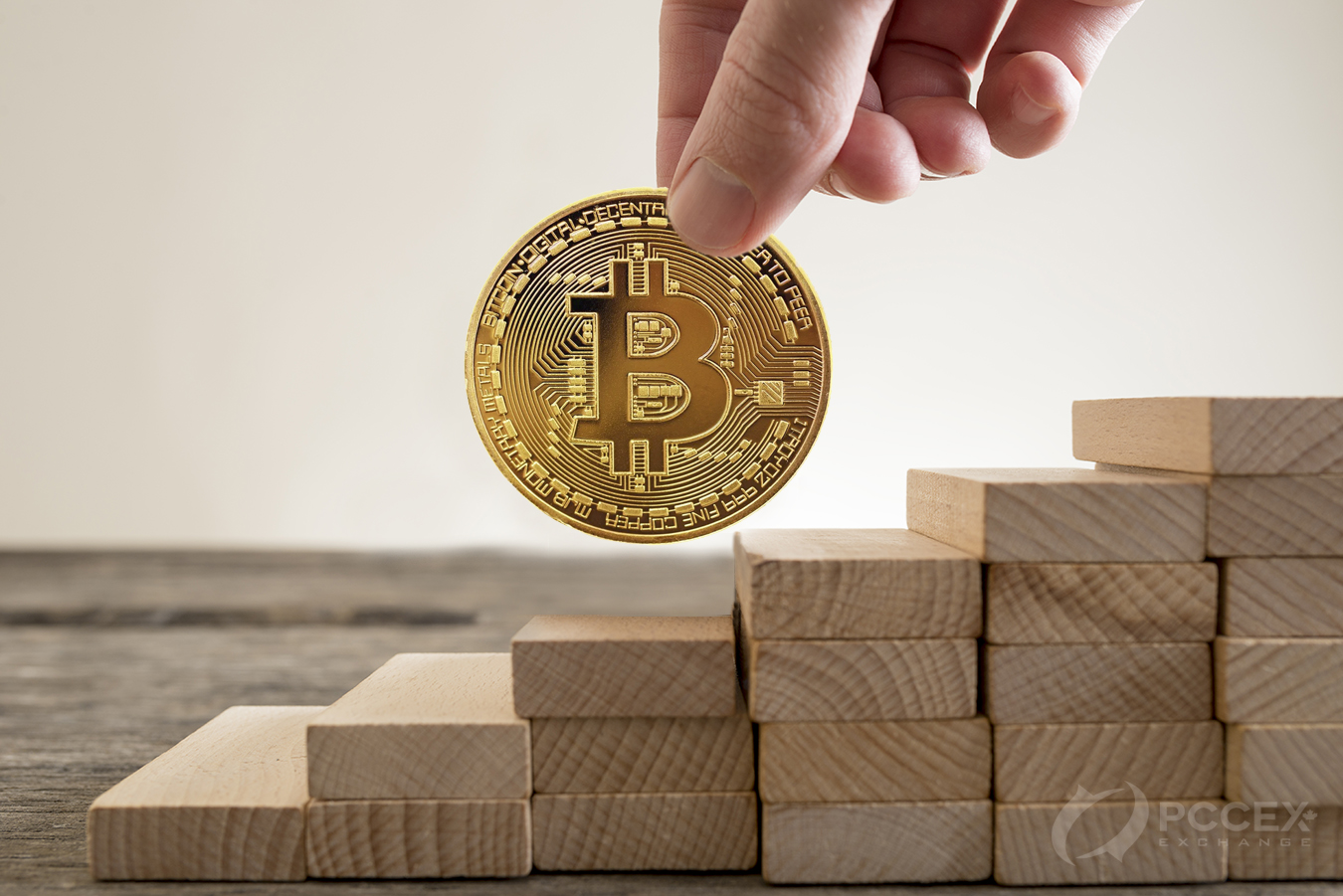 Grayscale Report Says Buy Bitcoin To Escape Fiat Debasement. Grayscale, the popular asset manager recently released a report. In it, they were openly

Grayscale, the popular asset manager recently released a report. In it, they were openly stating their belief that bitcoin can save investors from fiat debasement. The events happening throughout the world in 2020 are telling an alarming story. They are literally changing how we think of money. What crypto couldn’t do in a decade, the central banks have done in a few months. People have begun to understand the concept and fundamentals of money.

Of course, all this benefits crypto greatly. But there is a larger game at play. A transition towards better money. And from the looks of it, bitcoin is well-positioned to take that mantle. That is why the world’s largest crypto asset manager has now warned its investors. We might be in for a monumental transition that will make the internet revolution look tiny. 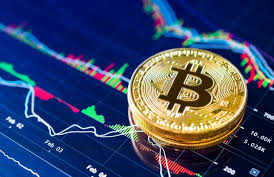 Central banks can print unlimited money. They themselves have said this on a number of occasions. While that can be useful to handle a pandemic, it has disastrous consequences. For one, it could lead to hyperinflation. It is basic economics that if the supply of something goes up, it’s price goes down. Bitcoin is an asset whose supply is fixed. In fact, it’s new supply is getting cut in half soon. So, Grayscale says that it is the best bet for investors right now.

The report from Grayscale is titled “Quantitative Tightening”. This pretty much tells all. While central banks are indulging in quantitative easing, bitcoin is doing the opposite with the upcoming bitcoin halving. The actions of central banks could lead to the debasement of fiat currencies. Hence, it only makes sense to transition towards a hard asset like bitcoin.

Also read: Demand For Bitcoin Skyrockets In Argentina Amid Defaults

A safe haven asset is an asset that does well during economic downturns. Historically, gold has been the most popular safe haven asset. But Grayscale says that gold’s role as safe haven is antiquated. They say that it is bitcoin that is now taking up that mantle. Its technical prowess sets aside all traditional financial instruments like fiat, gold, government bonds, etc.

The world is going through unprecedented levels of fear and economic turmoil. There is an urgent need for something that actually works. It is clear that the legacy financial system is under tremendous pressure. The cracks in the system are easily visible. Bitcoin was literally built for these scenarios. A better script for bitcoin couldn’t have been written. Maybe Satoshi Nakamoto foresaw these events and so, he created something the world could switch to.

At a time where most businesses are facing the heat of the coronavirus pandemic, crypto firms are faring well. Grayscale has done well too. The company now has $3 billion in assets under management. It was also reported earlier that it now controls 1.7% of the entire bitcoin supply. Going forward it could end up becoming an important entity in this space.