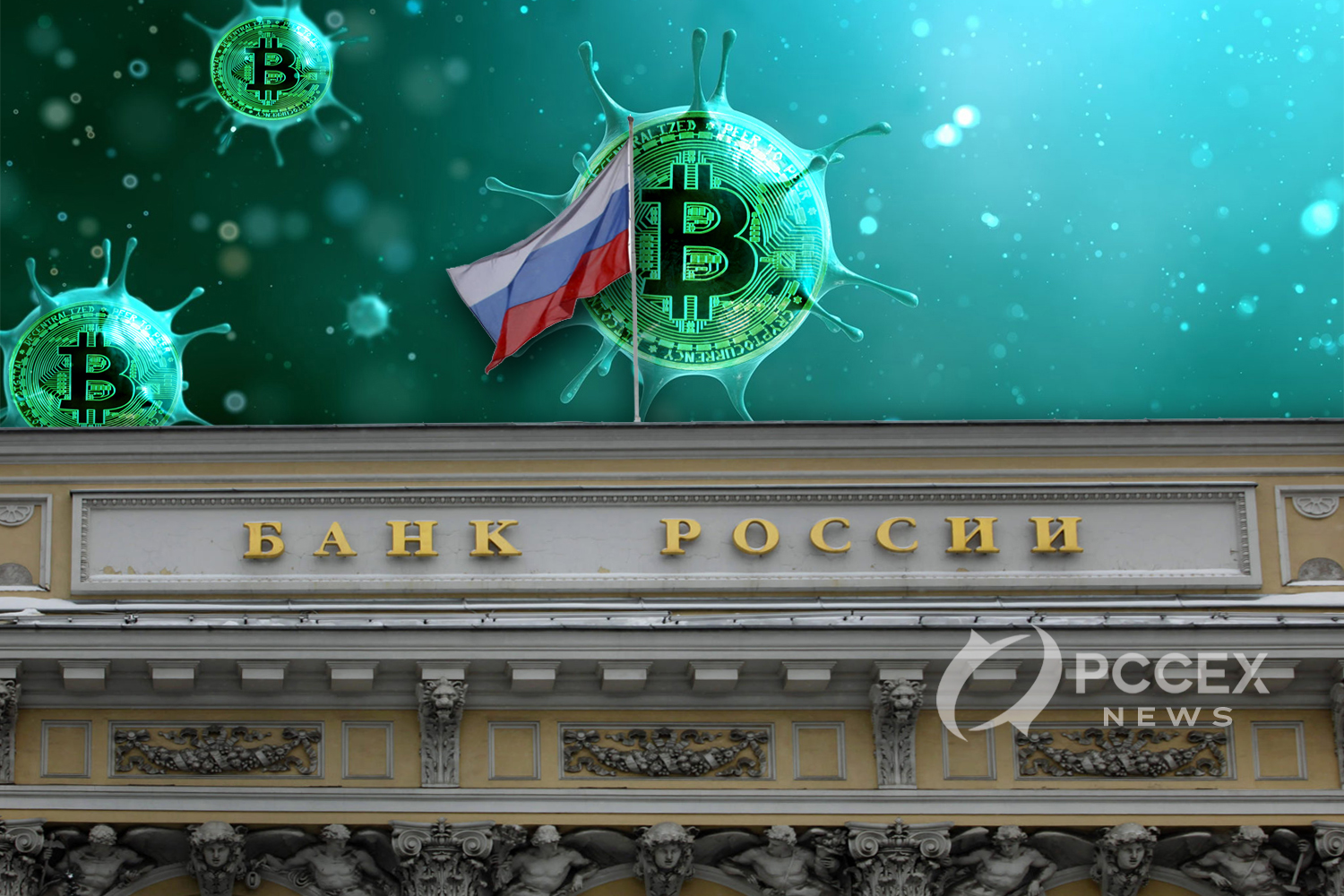 Russia Delays Bitcoin Bill Citing Coronavirus The past couple of years have been all about Bitcoin and Cryptocurrency regulations. After almost about

The past couple of years have been all about Bitcoin and Cryptocurrency regulations. After almost about a decade of existence, regulators around the world finally began drafting laws for them. While countries like Canada, Portugal, France and others have put forward clear cryptocurrency laws, many others trail behind.

Most of the western hemisphere have discussed or are discussing favourable laws. On the eastern side, things are a bit complicated. Russia, for instance, has had mixed views. For the past couple of years, conflicting reports have come out of the country in regards to a direction. As a result, they have faced multiple delays.

In the short term, the country’s cryptocurrency bill is to face yet another delay. This time it is due to the coronavirus pandemic.

Since 2018, Russia has been going back and forth about Bitcoin and cryptocurrencies. Major economies of the world have all accepted them. The Financial Action Task Force (FATF), an international financial watchdog, has also recommended laws that allow them. This, for certain, must have created international pressure on Russia to do the same.

However, a country also needs to take into account its own unique situation and needs. If the adoption of Bitcoin and cryptocurrencies causes harm, then the regulators would naturally decide to ban their usage. The very nature of crypto makes it difficult for lawmakers to decide upon the best choice. This is one of the main reasons why so many countries took so long to formulate crypto laws.

In Russia, the delays for the past two years were caused due to the internal disagreements between authorities. The Central Bank of Russia has been advocating a ban while the State Duma wants to adopt certain aspects of Bitcoin and cryptocurrency.

However, now it seems like the “On Digital Financial Assets” bill has been finalized. It will have to wait until the end of spring 2020 to get adopted. Russia is currently focusing its actions towards dealing with the coronavirus pandemic. As such, most legislative processes have slowed down.

Anatoly Aksakov, chairman of the Russian State Duma Committee on Financial Markets, recently said that the bill won’t hinder the operations of local cryptocurrency exchanges. But, they will define and ban the usage of crypto for payment purposes. From the looks of it, it seems like Russia has found the middle ground.

The bill, if adopted, would most likely allow for the trading of bitcoin and cryptocurrency. This will allow Russians to get involved in Bitcoin with more confidence. Also, by banning cryptocurrency as payment, Russia might be preventing the creation of a parallel economy. It is interesting to note that other countries haven’t seen this as a threat.

What Is Crypto Arbitrage Trading?

Also of note is that cryptocurrency mining won’t be included in the current bill. The reason is unknown but Aksakov says that it should still be taxed. This clarifies that mining will be allowed in the country as well. More details about the bill will emerge once it is adopted.