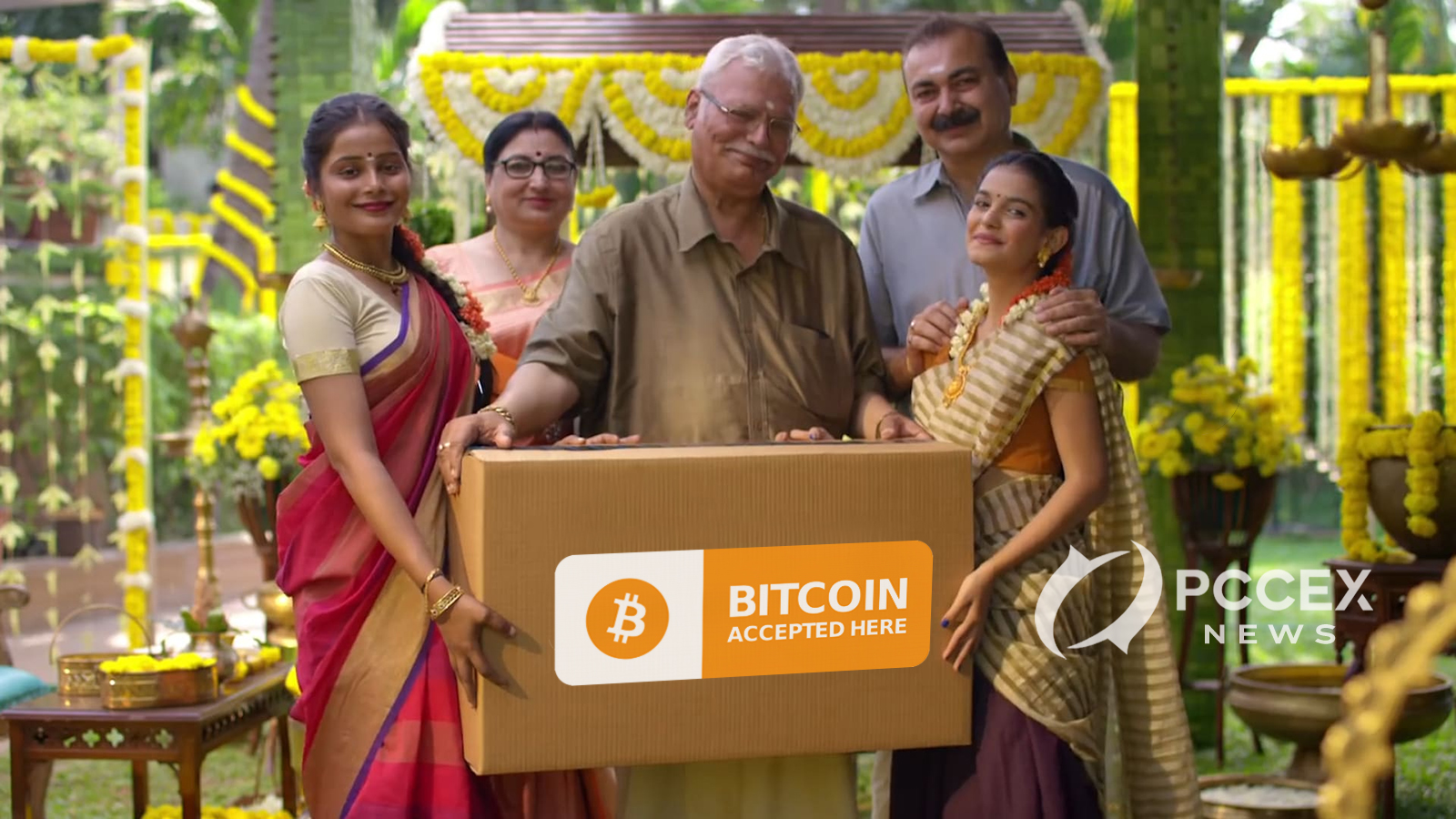 India has done a lot of back and forth with Bitcoin and cryptocurrency since the beginning. But since 2018, things had become quite dire for crypto enthusiasts in the country. The Reserve Bank of India had put a banking ban on the cryptocurrency industry. This stifled growth and drove many players away. Some who stayed back faced undue challenges.

However, after the recent judgment by the Supreme Court of India, the industry is coming alive again. A survey conducted by an independent cryptocurrency exchange shows immense positive sentiment about Bitcoin in the country.

Paxful is a p2p Bitcoin marketplace and it recently conducted a survey to measure any changes after the ban lift. As expected, the results are quite encouraging. The survey asked investors between the ages of 18-55 if they had invested in cryptocurrencies. About 75% of them responded favourably. This right here is the biggest takeaway.

The survey also revealed that in January, before the ban was lifted, the p2p volumes on Paxful was just over $3 million. Compared to what the average exchange does globally, that is quite low. However, that’s not surprising as the fate of crypto hung in the balance and nobody wanted to take undue risks.

But things are beginning to pick up the pace again. According to the survey, 78.5% of the respondents prefer using cryptocurrencies for payments. Although local authorities seem to scoff at this idea, people find it easier to use than the banking system. There’s a growing sentiment that the banking structure is highly corrupt. This is a trend that has been visible globally.

The survey was released on April 2 and has some really great insights.

Next Wave of Innovation

Before the RBI had placed a banking ban, the Indian crypto community was only beginning to innovate. Brilliant minds were developing so many projects to address so many local and global problems. This spurred an immense amount of technological innovation. However, after the ban was placed, most of it slowly died away. Only a handful of were able to survive.

Following the lifting of the ban, the next wave of innovation is expected to take place. This will propel the Indian Bitcoin and cryptocurrency market to new heights. Since the country has been lagging behind for almost 2 years, there is a lot of catching up to do. However, with global interest in the Indian crypto industry, things may happen sooner than expected. So many investors and cryptocurrency exchanges have already started their operations in the country.

One of the most awaited things right now is a positive framework from the government’s side. If that is achieved, it will serve as a true launchpad for the industry. It will have repercussions at a global level. India is a country with a population of 1.3 billion people. Most of them are youth who use the internet frequently. So, if India gets on board with crypto, things will immediately begin to heat up.