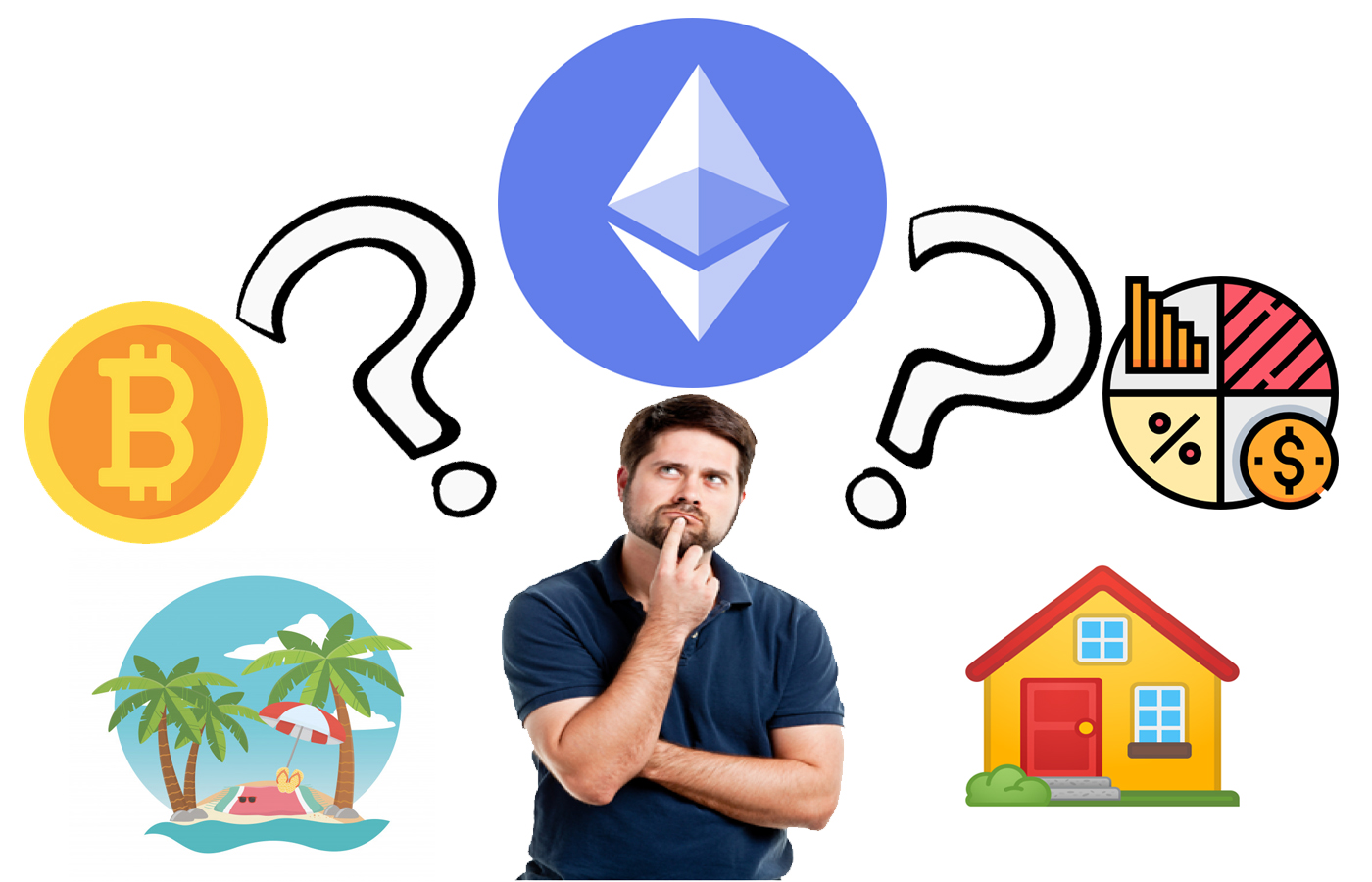 Should I Buy Ethereum? Ethereum is one of the most popular cryptocurrencies on the planet. In fact, it is second only to Bitcoin. Ethereum’s role goe

Ethereum is one of the most popular cryptocurrencies on the planet. In fact, it is second only to Bitcoin. Ethereum’s role goes beyond just being a cryptocurrency. It is a smart contracts platform with the potential to be a world computer. That is why people love to buy ethereum. In fact, “buy Ethereum” often receives a lot of search volume on search engines.

As if all of that wasn’t enough, developers are constantly creating new use cases for Ethereum. This is reminiscent of the internet itself in the 90s. A few years down the road could see the rise of Ethereum as a one-in-all platform. Not only does it have an investment angle with cryptocurrency, but there is also potential to establish businesses. But it is important to understand the history of something before you go planning for the future.

Before 2017, the price of Ethereum largely stayed below $20. This alone was much higher than the price at the time of its ICO. Then came the bull run of 2017 which blew everyone’s minds. Ethereum ended up becoming the top performer. At the beginning of 2016, its price was just under a dollar. In just two short years, its price had reached to $1365. All cryptocurrency exchange were over whelmed with the traffic. If you had bought Ethereum at $1 and waited till the peak bull run, you would have earned 136400% ROI.

This type of return is simply unheard of. In the history of mankind, never before has such an opportunity presented itself. It’s no surprise then that in 2017, people were clamoring to find out the best place to buy Ethereum. They wanted to get the best price.

The previous bull run was all about ICO. This one feature was enough to skyrocket Ethereum’s prices. In the next one, DeFi will play a similar role. Since 2017, developers have come up with a number of projects that will make cryptos more accessible to everyone. And this time, things will be more decentralized. For instance, DeFi will allow Ethereum trading on decentralized exchanges where you have your private keys. There are so many

So many financial products from the legacy financial system are going to be introduced in this ecosystem. In fact, a number of huge companies are already working with Ethereum. JP Morgan, Amazon, Microsoft Azure, Samsung are all involved with Ethereum in one way or the other. There is also and organization call Ethereum alliance, whose objective is to drive the use of Ethereum blockchain technology.

All of this will come into play when the next bull run starts raging. Where once again everyone will be rushing to the cryptocurrency exchange to get a hold ethereum.