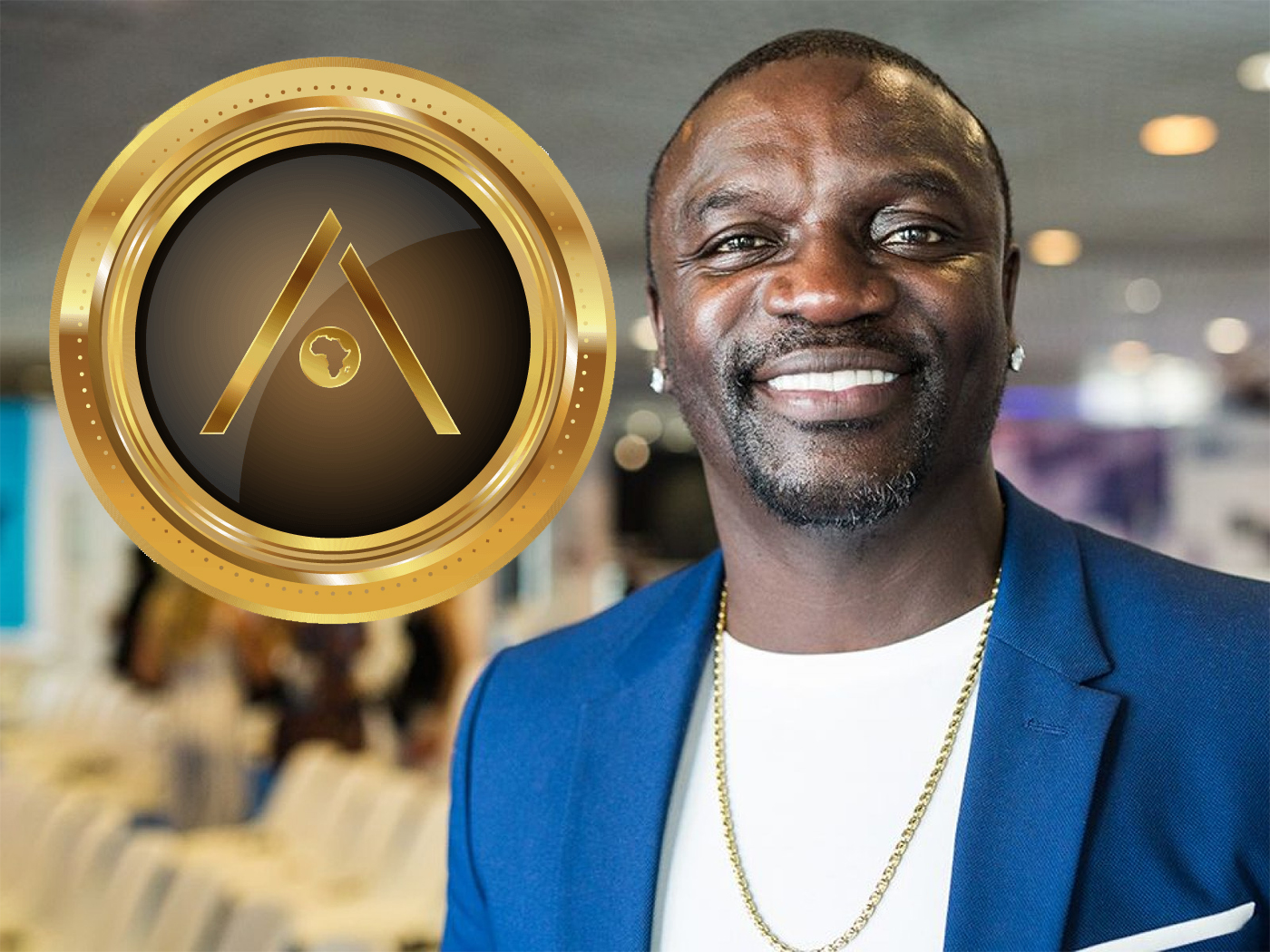 When something starts becoming a part of the mainstream, celebrities are quick to jump on board. After all, they are the trendsetters. And if they can quickly get on the hype train, they can easily appear as the “early adopters”. You could also say that when celebrities adopt something, it is sure to go viral. This is something that could help the cryptocurrency industry a lot. And it is also something that might happen really soon with Akon launching his own crypto token.

Akon is a really popular celebrity and his entry into the cryptocurrency world is sure to shake things up. The name of his cryptocurrency is Akoin and it will be more than “just another crypto”. Akon has huge plans for his project which also includes a 2000-acres city. Akon has been instrumental in crypto adoption in Africa. And now with this new project, he might bring awareness to the whole world.

Akoin is likely to get launched in July, next month. The plans for this project were revealed last year. Subsequent to this, he reached a land agreement with the Senegalese government. The 2000-acre land is going to be used to develop a new city called Akon city. The whole city will be powered by his cryptocurrency. This has probably never happened before. An entire city running on a digital currency is a cypherpunk’s dream.

It could also showcase all the benefits and side effects of using digital currencies on a large scale. According to Akoin’s whitepaper, 10% of the currency will be issued initially via a public sale. Another 10% will be held by company directors, executives, and advisors. At this time, it is not sure what percentage will be allotted to Akon himself. On the distribution, company executives reassured that they were in this project for the long term.

There will be three founders for this project – Akon, Karas and Lynn Liss. Their holdings of Akoin will be subject to a six-month lockup period. This is pretty common in the crypto industry. Even after the lockup period ends, the coins will be slowly released to them. Again, with blockchain, it will be a trustless process without a chance of fraud.

Akon Is A Crypto Fan

Akon has revealed many times that he is a fan of cryptocurrency and started investing through a cryptocurrency exchange.  He got into Bitcoin in 2014 when he invested some of his money into the coin. Also, his bad experiences with currency conversions while traveling around the world made him realize crypto’s importance. He believes that digital currencies truly allow everyone to have financial accessibility. This is important in a world where billions of people still don’t have a bank account.

The ultimate goal with Akoin seems to be to make it the coin of Africa. The first page of the whitepaper itself says, “One Africa, One Koin”. If the project is successful, it could change millions of lives forever. Also, it could show the world the power of cryptocurrency. Other countries might follow suit which will directly impact countless lives for the better.