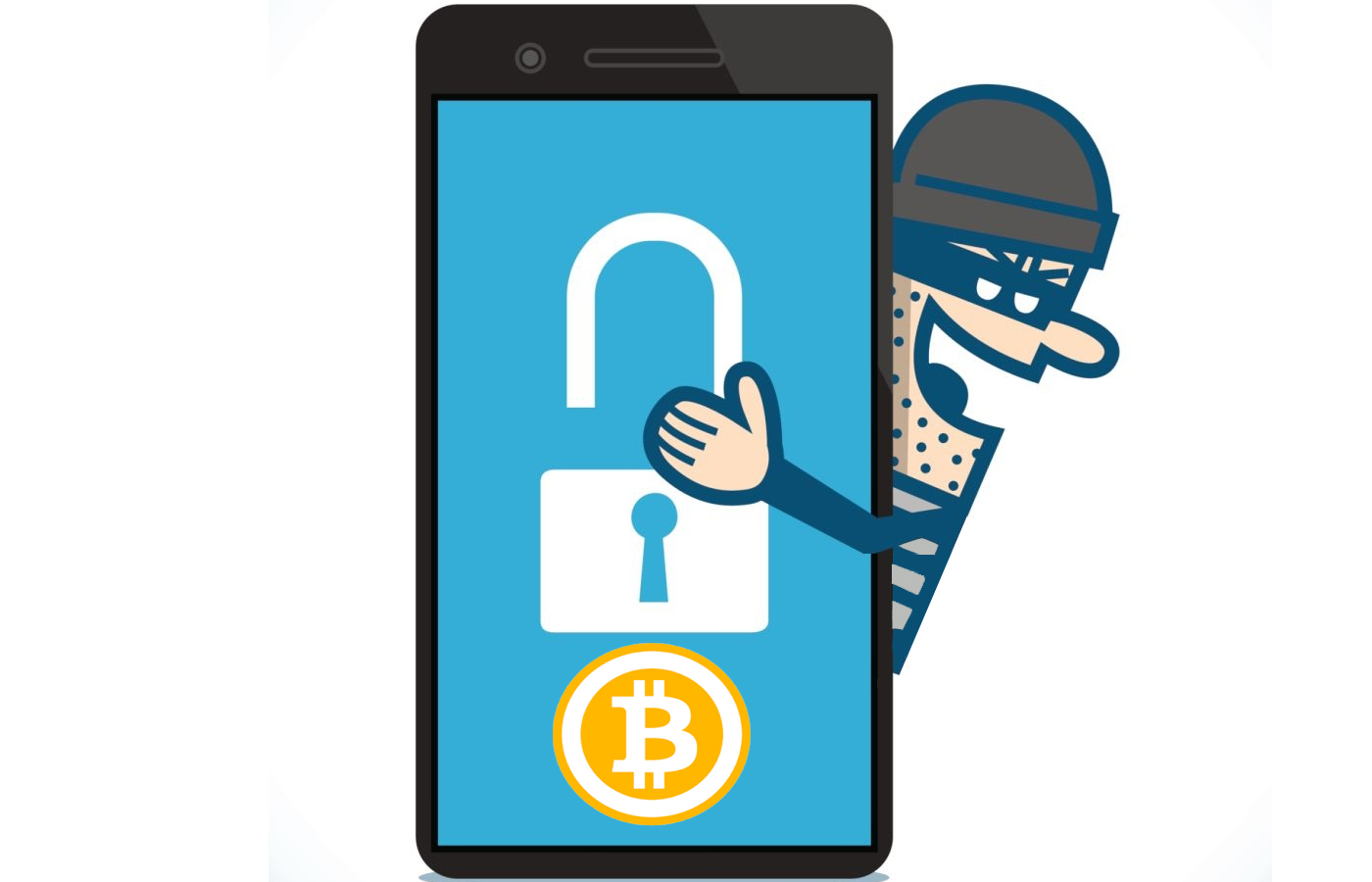 Cryptocurrency users know since their inception that cryptos are much safer on hardware wallets. There are many reasons for this and they are all easy to understand. However, the rise of software wallets has provided users with the convenience that their counterparts don’t provide. While this has boosted crypto use in daily life, it has come at a price of security vulnerability. CTO of Ledger, the most popular hardware wallet manufacturer, thinks so too. One of the things that makes hardware wallets more secure is that they have dedicated security hardware. This means that the chips and the operating system in them are custom designed. It protects the wallet from malware, hackers, data loss, and any other attack vectors. Basically, it’s all about allowing transactions to take place and storing the seed phrase securely.

Another very important thing is that hardware wallets are offline (cold storage) . If they are never connected to the internet, the chance of an outside attack is negligible. Even if someone has physical access to the device, it is extremely difficult for them to steal the cryptos.

Smartphone wallets are mainly software-based. In most cases, they are simple apps that are downloaded on a phone. There are so many ways these can be compromised. Smartphones have all sorts of bugs and whatnot. The apps can be faked, viruses can uncover the seed phrase, etc. This is why software wallet makers are focusing on next-gen technology.

Companies like Samsung have begun making specialized hardware inside their smartphones. These are blockchain-enabled phones that claim to be as smart as the hardware wallets. However, Ledger’s CTO, Charles Guillemet, disagrees with these claims. He says that even the specialized hardware can’t protect against all vulnerabilities.

Still Not Up To The Mark

Guillemet concedes that the dedicated hardware itself might be as safe as the ones in hardware wallets. However, the problem arises when that hardware needs to be accessed. One of the major problems is with Android devices and their displays. That’s because they don’t give any guarantees that the data shown on it will be accurate. This is a feature commonly known as “Trusted Display”.

This alone can open up so many creative attack vectors, the same attacks they have on cryptocurrency exchange. For instance, when you are initiating a transaction, a malware can swap the deposit address. You would see your own address but under the hood, you would be sending it to another one. So, your coins can end up with the attacker and cause you losses. This is just one among many attacks possible on a smartphone wallet. This makes the hardware wallet much safer.