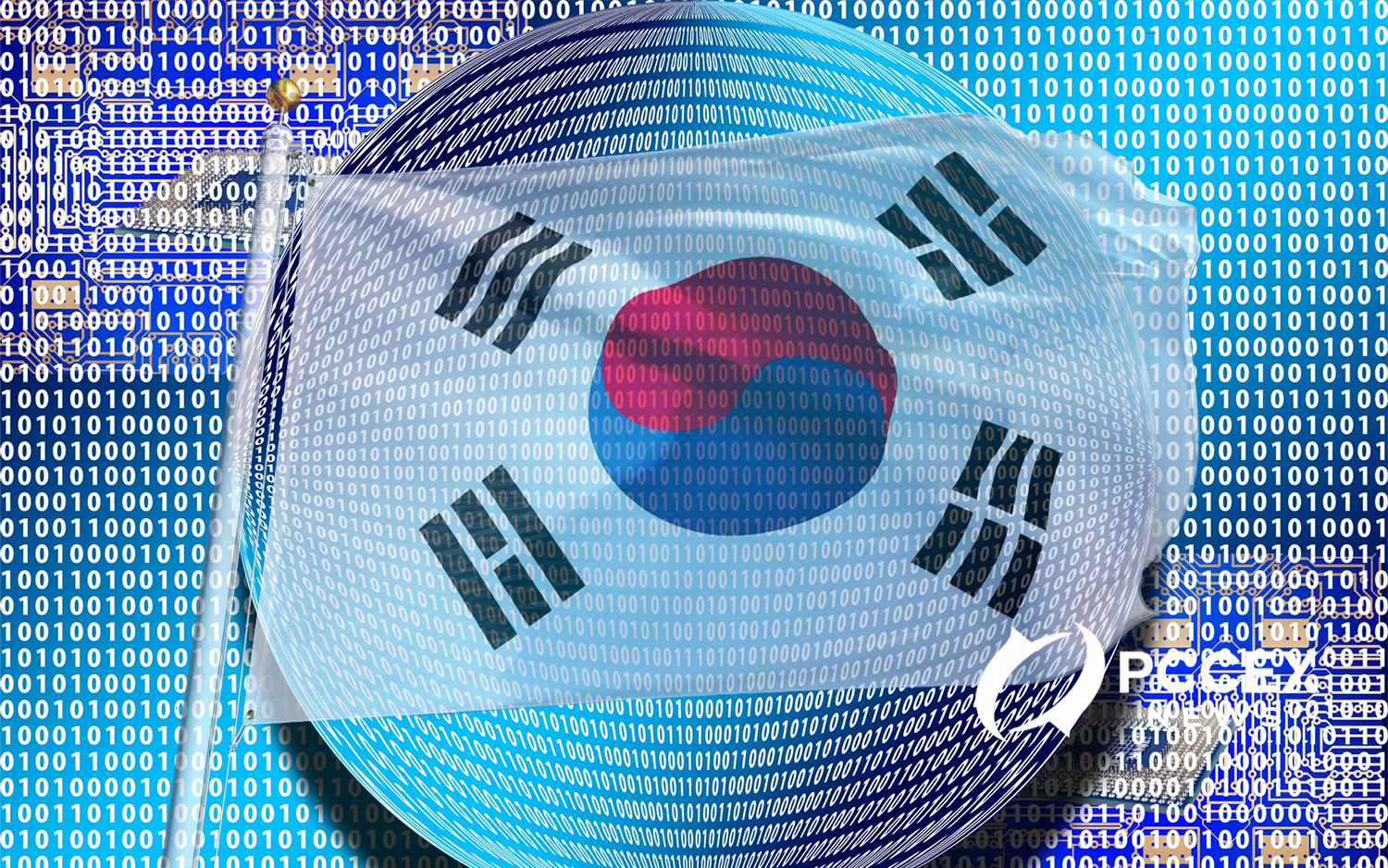 Judgement on User Assets; Cryptocurrency Exchange Cryptopia
Elon Musk Reveals How Much Bitcoin He Has
What are Bitcoin Derivatives

South Korea is definitely moving fast in digital currency adoption as it launches its CBDC pilot program. The Bank of Korea made the announcement on April 6. Initially, their main aim with the program is to ascertain the logistics of a CBDC. The data generated will influence their future decisions. The news comes on the heels of the Bank for International Settlements (BIS) calling for CBDCs amidst the coronavirus crisis.

Central Bank Digital Currencies (CBDCs) are really becoming a hot topic in recent times. Thanks to the rise in popularity of bitcoin and other cryptos, world governments were forced to launch their own cryptocurrency. The need for digital payments due to the coronavirus pandemic is making this even more urgent. Many countries are conducting research for the same. South Korea might very well be one of the first countries to actually launch a CBDC.

The Bank of Korea made it clear that they have no immediate plans for launching their CBDC. That is why they have chosen a period of 22 months to conduct their pilot program. This should be enough time for them to collect all the data they need to make an informed choice. The Bank of Korea also stated that the changing market conditions are why they are proceeding with the pilot program. This is perhaps the main reason for most other countries as well.

The theoretical research for the real-world CBDC test was conducted in February 2020. The task force for this research was only formed in December of last year. The speed of their work has been really impressive. Earlier, the BoK had contradicting views about the launch of a CBDC. Last year they had said that it could have negative ramifications for the economy. Now, they have given the pilot program a green light.

The 22 months program will consist of a technological and legal review of the issuance of a CBDC. Since it was started in March, it is expected to end in December 2021. Initially, the BoK plans to define the design and specifications of the CBDC until July 2020. The technology review is then scheduled to happen from April to August.

After the design and technology review is done, the next step is an analysis of the business processes. This will probably conclude by the end of this year. It is in 2021 that the BoK will finally build and test the actual CBDC system. The process is a long one as it is quite complicated and there is no room for errors. 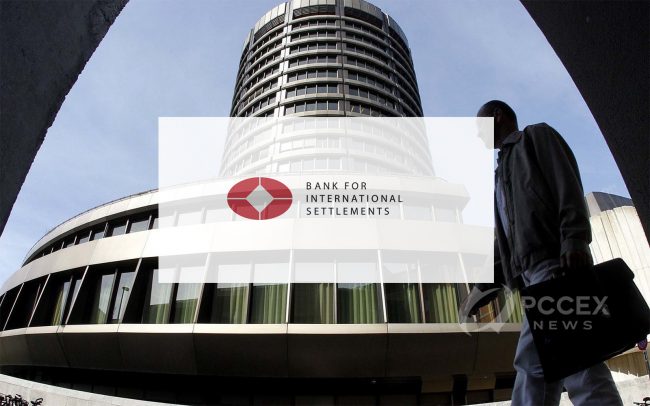 There is a global race underway among countries to launch a CBDC. While officially, no country is in a rush to launch one, everyone wants to be prepared nonetheless. China is certainly leading the way while others are relatively close. France, Philippines and now South Korea are officially in the race.

No Tax On Airdrops And Hard forks, Singapore