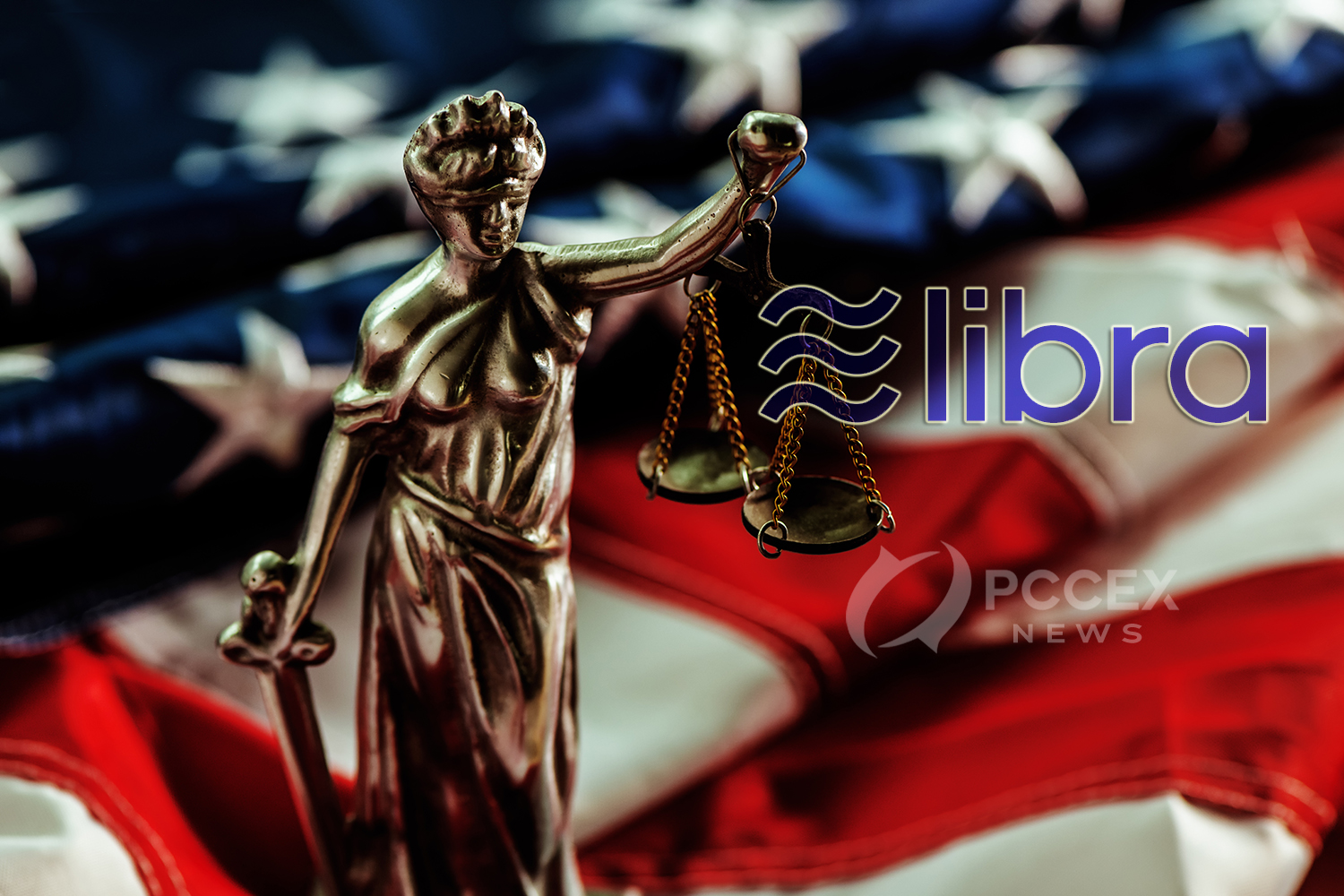 Father of JOBS act and Libra Coin
No Tax On Airdrops And Hard forks, Singapore
Chamber of Digital Commerce Calls Stablecoins As The Future

Libra has been mired in controversies ever since it was introduced to the world. The ambitious project aimed to establish a global stablecoin. That was an unrealistic goal for many big reasons. Naturally, different regulators of the world slammed the project. There was no way they were going to allow such a thing. After almost a year they have now made huge changes to the project to appease the regulators.

It remains to be seen how the same regulators will view Libra now. The idea of a global stablecoin that can make fiat obsolete still sounds like something they won’t allow. However, if the Libra Association plays its cards right, it might just do it. That will indeed mark an important milestone for cryptocurrencies in general. With Facebook’s reach, they would finally go mainstream.

Changes Made to the Stablecoin

To address the concerns of regulators, in the US and globally, Libra had to go back to the drawing board. For starters, they applied for a payment system license from the Swiss regulator FINMA. It stands for Financial Markets Supervisory Authority. It can be considered as the equivalent of SEC (Securities and Exchange Commission) the  in the US.

Those who are aware already know that that in itself is a huge deal. This could put Libra on the map as a legit payment system. The process to obtain the license is just a start though. It will still require input from the other central banks of the world. In addition, it will also need inputs from different financial regulators. But experts are positive that Libra could indeed get the license. Then they will be able to provide the financial services they want to offer.

Apart from the new licensing process, Libra has made changes to the whitepaper itself. The changes show that they want to be more compliant with the law. As such, they will introduce some safeguarding measures. For instance, unhosted wallets will have balance and transaction limits. Also, at the beginning only regulated exchanges will have access to Libra.

Libra has also initiated some technical changes. They will now create a whole range of stablecoins that will each be backed by fiat currencies. The main currency LBR will be backed by these new standalone stablecoins. All of this might sound complicated but will be easily done with smart contracts.

The involvement of Facebook in the crypto industry was met with mixed feelings. Some believed it could be detrimental while others believed it could help. Facebook’s image has certainly taken a hit over the years due to privacy issues. So, their crypto involvement might not be good for the image of the industry. However, their reach is undeniable.

If things play out right, Facebook could be the one to bring crypto to billions. This would make the transition even faster. It would also make other tech giants follow suit. The next decade is shaping up to be quite interesting for cryptocurrencies.

Regulators respond to cryptocurrency in France