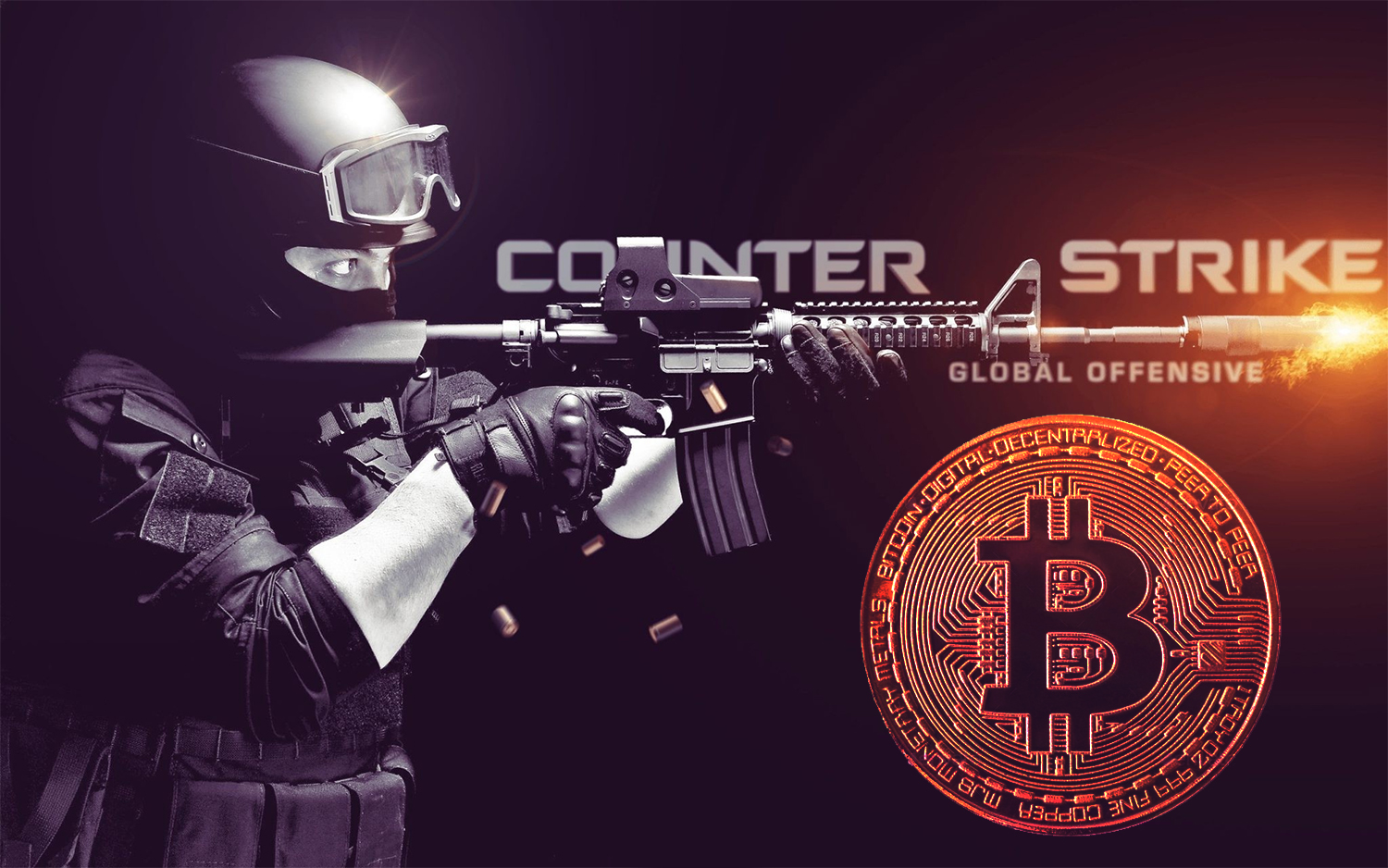 Video games are one of the most suggested areas where cryptocurrency can have a revolutionary impact. Those who understand this industry know that cryptos and gaming seem to be made for each other. Many games require microtransactions to buy or sell in-game items. Some even have a marketplace inside the game itself. Using these features with fiat money is quite cumbersome.

In addition, cryptos allow fans and players of games to be deeply involved. In fact, they can become stakeholders of the games they love. Since gaming is a multibillion-dollar industry, and its fans are as ardent as it can get, cryptos should focus here. This is exactly what some teams and projects have been focusing on. And, one of the coolest things happening right now is a crypto-powered tournament. 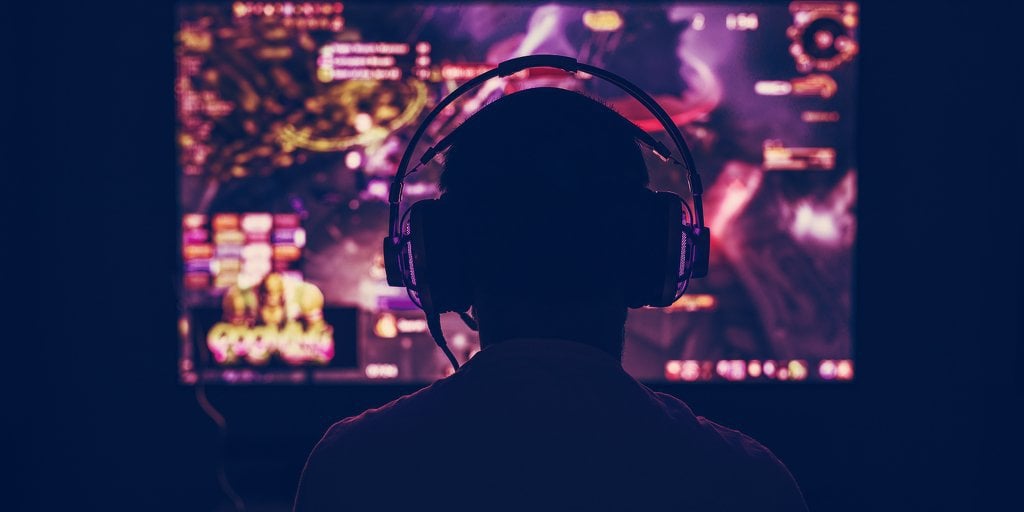 Counter-Strike is a hugely popular game. It has millions upon millions of fans who spend hours playing it at a stretch. It has become a huge community in itself and professional players of the game have become superstars. There are gaming tournaments held from time to time which garner millions of dollars in prizes. It suffices to say that a lot of attention is paid to these tournaments and the industry as a whole.

All that attention and funding could come to the crypto industry thanks to a tournament powered by cryptos. Especially when the same Counter-Strike superstars play in it. The tournament is being sponsored by Verasity which is an attention-based platform for gaming and entertainment rewards. It also has a native token called VRA. In fact, fans of the gaming superstars will be able to bet on the outcome of the tournament with VRA.

Some influential characters in the gaming industry will participate in this tournament. There will be Nathan Schmitt and Asia’s best player Kevin Susanto. The latter has over two million fans all over the globe. It only goes to show the reach of these players and the tournament as a whole.

Also, Veracity has signed a long-term deal with the players. So, it won’t only be a one-time thing which people will forget later. The deal will ensure that the fans remain committed with their crypto holdings to support their favorite player.

Start of A Revolution? The marriage of crypto with gaming will be a huge thing. In fact, it could have a similar impact to what Libra was hoping for. There are hundreds of millions of video game players worldwide. Even if a small percentage of these players adopt cryptocurrencies, the size of the industry will multiply.

Also, this is something that can easily spill over to other content creators. If gamers can be rewarded with crypto tokens, so can bloggers, artists, musicians, and so on. In the future, crypto could drive a world where content can be rewarded by crypto by anyone in the world. It would truly be one world where anybody could participate and showcase their talents.