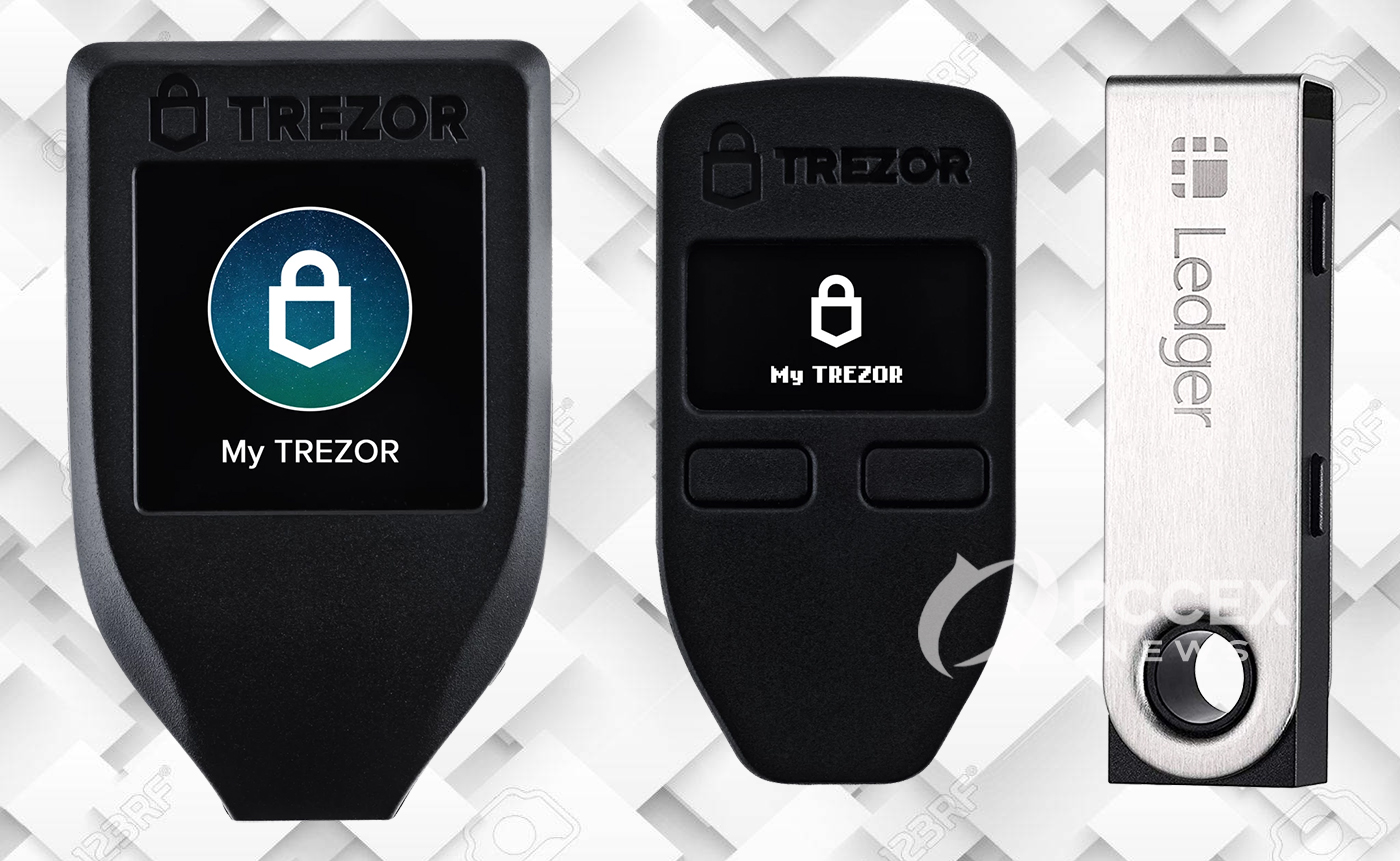 A Recent Survey Shows Hardware Wallets Growing In Popularity The advent of bitcoin introduced the world to a whole new technology. It’s something tha

The advent of bitcoin introduced the world to a whole new technology. It’s something that no one saw coming, especially as it challenges the existing financial system. It is something that the world desperately needs to come out of the clutches of a broken system. That’s why there is so much interest regarding cryptocurrencies in general. People love owning and storing them. A recent survey revealed that hardware wallets are the most popular storage method.

On April 30, a doctoral candidate posted the result of their survey on Reddit. The survey was focused on bitcoin security and is part of a thesis. It revealed a lot of insights into the owning and storing practices of general people. Although the sample size of the survey was quite small, it presents an increasingly similar larger picture. The findings also suggest that the world, in general, is moving quite quickly towards adopting cryptocurrencies. 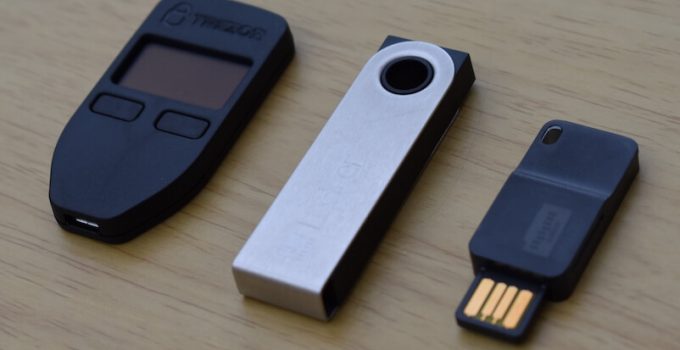 One of the most prominent features of cryptocurrencies is that you can store them locally. Unlike fiat currencies, you are the sole owner and controller of the crypto you own. Also unlike fiat, it cannot be seized or stopped and doesn’t need anyone’s approval to do transactions. There are a number of ways you can store the crypto you own. It can be stored on exchanges, on software wallets, on hardware wallets, and even on paper wallets.

In recent years, all of these methods of storage have come really, really far. However, hardware wallets have come the furthest. They are now more secure and convenient than ever with more features added every now and then. It is no wonder that the survey revealed that hardware wallets are the most popular form of crypto storage. It was also revealed that they have written backup codes or private keys for these hardware wallets.

The survey asked 339 people five questions relating to crypto security. The surveyor is a Reddit user named gunnaj. His focus is mainly on how people store their private keys. The whole survey is actually a part of his Ph.D. thesis.

Out of the 339 people, 158 answered that they stored their crypto in a hardware wallet. The most popular wallet brands are Ledger, TREZOR, and BitLox. As for backups, 88% responded that they kept backups of their private keys. Exactly 238 people said they kept their backup on a scrap of paper.

There was a time when crypto users used to store their private keys on digital notepads. Some kept all their funds on an exchange. The security vulnerability of these methods in the past few years has made way for a new status quo. Now, it seems like people are more aware of the secure options they have. The growth in the industry is the main reason for this awareness. Also, crypto’s very nature might push people to own their crypto in hardware wallets.