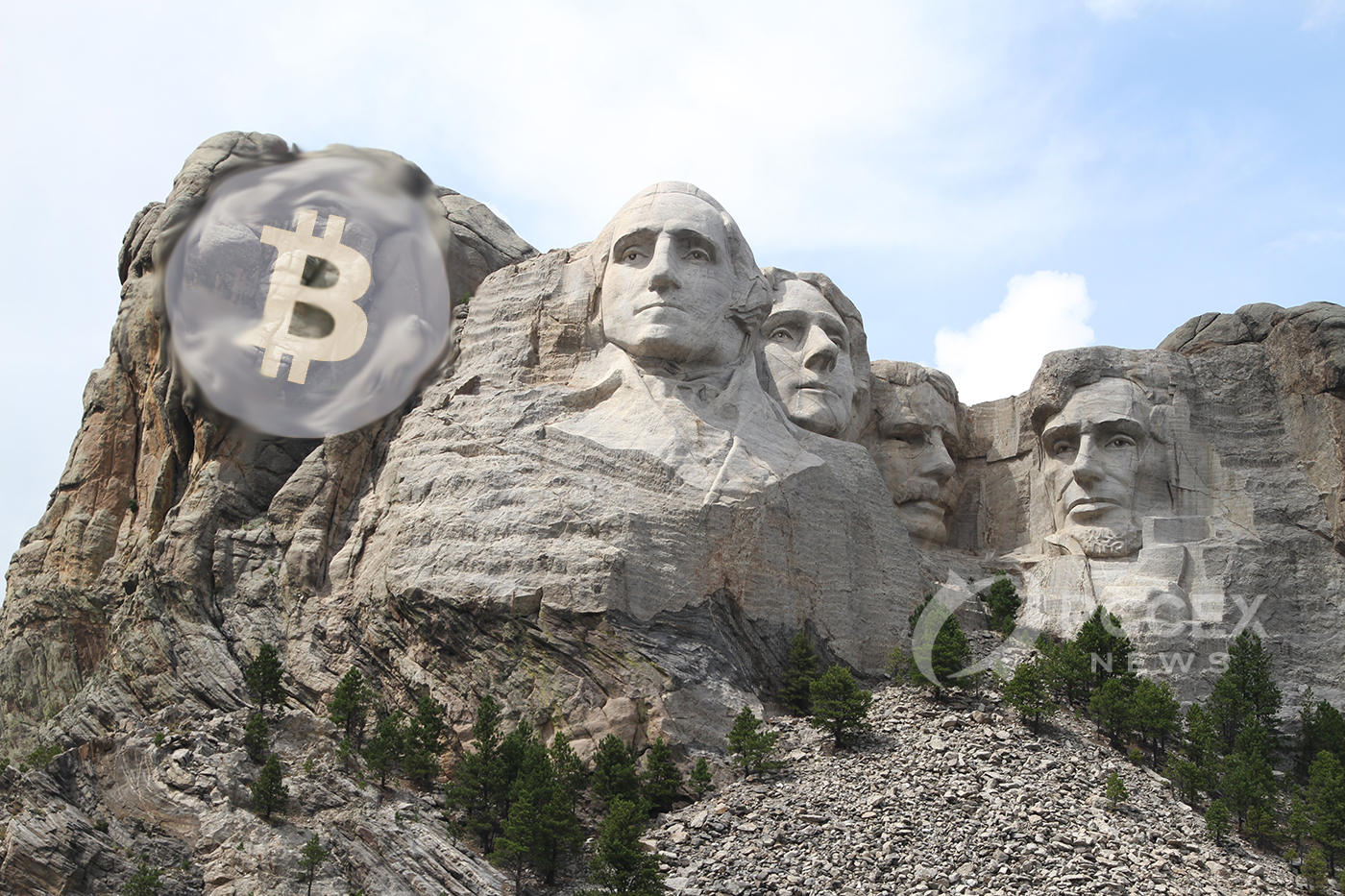 No Bailouts Required — Bitcoin Price Struggle to Rise
Bitcoin Halving To Happen Today: Here Are Some Facts
Should I Buy Ethereum?

It seems as though the current global crisis is doing nothing to limit the growth of cryptocurrencies. Interest throughout the world has been on the rise despite the pandemic and stock market crashes. If anything, it is these events that might be leading the growth of crypto in the first place. If that is so, bitcoin will have passed its test for which it was created by Satoshi Nakamoto.

A recent survey by Paxful has shown that Americans are increasingly becoming interested in blockchain and cryptocurrencies. It hints that they might be looking at crypto as an alternative to the legacy financial system. Crypto proponents have been wanting this all along. The views of the average Joe, therefore, comes as a pleasant surprise. A lot of other significant insights were revealed in the survey which points to an imminent transformation.

The survey was conducted by a global p2p bitcoin marketplace known as Paxful. It was released on April 23. They had also conducted a survey in India after the lifting of the banking ban by the country’s Supreme Court. That survey had shown a positive shift in the sentiment of common people too. This has been the general trend the world over. In the case of America, people with a working knowledge of crypto are really looking forward to the rise of crypto. Until now, this industry was mostly limited to tech circles and revolutionaries. However, it is slowly making its way into the mainstream. This demographic also believes that crypto is becoming a viable alternative to the current system. As they state, it is quite “defective”.

The respondents also had insights about how the shift to the new system might happen. About 50% of them believe that there will be a huge triggering event. This event would finally make the whole world switch to crypto assets. One could say that the current pandemic and the global financial meltdown may be the triggering events. If that is the case, it shouldn’t be too long before the switch happens.

In the survey, 69.2% of the respondents said that the most common use case for bitcoin will be payments. Also, about half believe that it will be used to combat inflation and corruption. At the global level, people are more inclined to believe the latter. Bitcoin has steadily been positioning itself as digital gold.

The main challenges that the crypto industry faces are real-life use cases. The technology has become more advanced than ever. The ecosystem as a whole has grown much larger as well. However, to make them go mainstream, there is a need for real-life use cases. That means crypto will have to take over as the preferred means of payment. This alone serves one of the biggest use cases of the fiat system.

The lack of knowledge still remains another significant challenge. The average user is still concerned about using crypto due to unfounded fears. If they are educated, the adoption will happen rapidly.