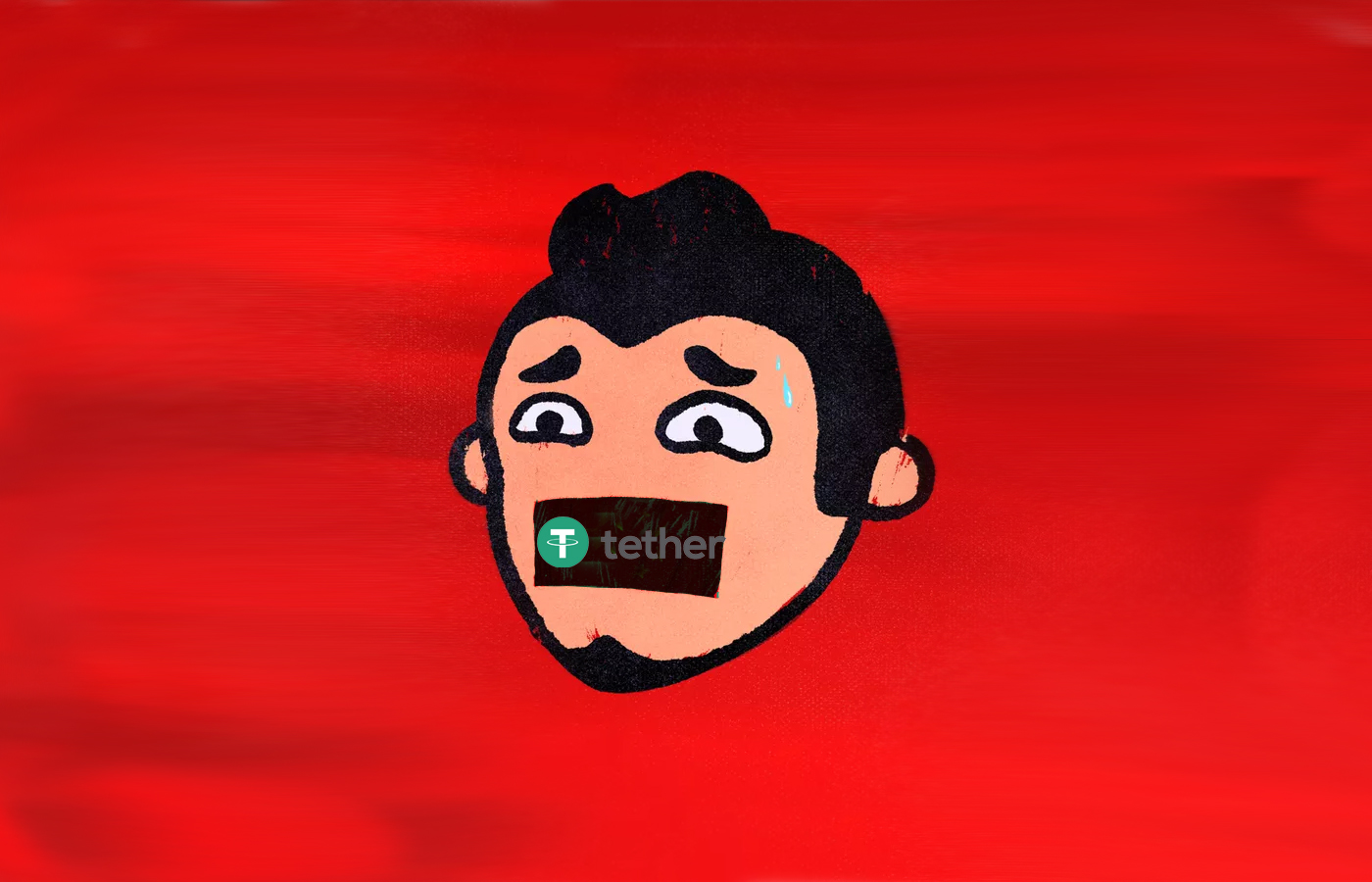 Tether Blacklists 39 Ethereum Addresses Worth Over $46 Million Cryptocurrency was built to be decentralized in nature. That means there is no single

Cryptocurrency was built to be decentralized in nature. That means there is no single entity that has power over anyone in the system. This principle was started by bitcoin, the first cryptocurrency ever. However, as the industry has evolved, private players have emerged. Many private entities have created their own cryptocurrency. And although many projects are decentralized, there are some that are pseudo-decentralized. 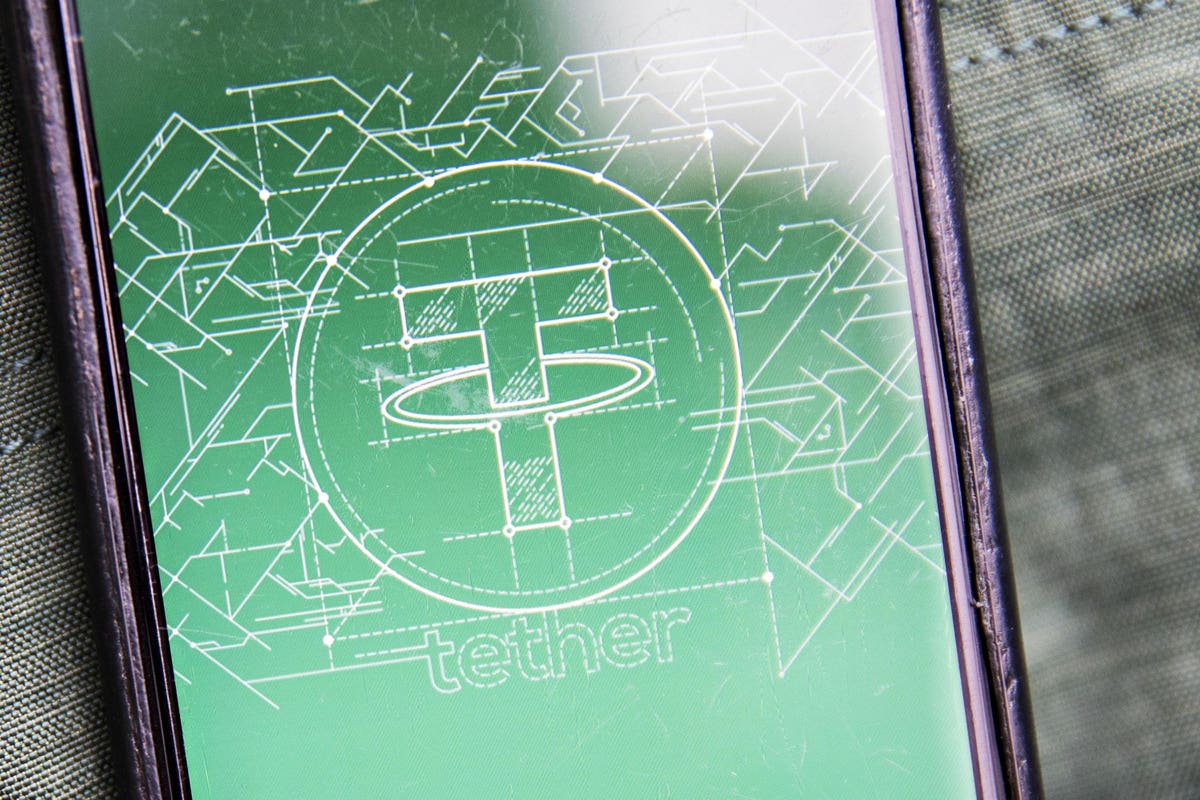 This means that the coin itself may be based on blockchain. However, if the central entity wants, it can exert some form of control. This is prevalent in the legacy financial system. Banks can freeze accounts and funds of users for any reason. Now, this is happening in cryptos as well. Just recently, Tether blacklisted about 39 Ethereum addresses worth $46 million. This news came just days after USDC (another stablecoin) blacklisted 100,000 coins.

Tether (USDT) is the most popular stablecoin project in the world. It is the third most popular crypto with a market capitalization of just over $9 billion. So, when it started blacklisting addresses, it sent waves of panic throughout the industry. After all, it was 39 addresses that are worth $46 million. Also, 24 of these were blocked this year alone. The largest address among these was holding about 4.5 million USDT. The revelation that the blacklisting is happening since last year is shocking for many. What’s more, the blacklisted addresses can’t make any transactions. This is similar to frozen bank accounts that can’t transact anymore. So, crypto users are now fearful that censorship has found its way to the industry. It was meant to be something that was left behind with the legacy system.

In its defense, Tether says that they did it to comply with laws and regulations. Stuart Hoegner, the General Counsel at Bitfinex, Tether’s sister company, shed more light on the matter. He said, “Tether routinely assists law enforcement in their investigations… Through the freeze address feature, Tether has been able to help users and crypto exchanges to save and recover tens of millions of dollars stolen from them by hackers.”

Although it might seem like it, this freezing of addresses might not be all bad. As the company exerts, most of the time it was to deal with hackers. As everyone in the industry knows, hackers and scammers are a common nuisance in crypto. So, the freezing helped them stop these attackers from liquidating other people’s money. This might even make hackers rethink things before attacking.

The future of Tether

Also, most of the remaining freezes were done for precautionary measures. Some addresses that were possibly identified as scams and ponzis were frozen to save common crypto users. Also, there are some special addresses that users might send funds to by mistake (like the famous 0x000…0001). Also, 3 of the addresses were unfrozen recently.

Even then many in the industry are now extra cautious about centralized coins. This might result in a greater migration to defi where users are truly in control.

Kanye For President, Be Great For Crypto