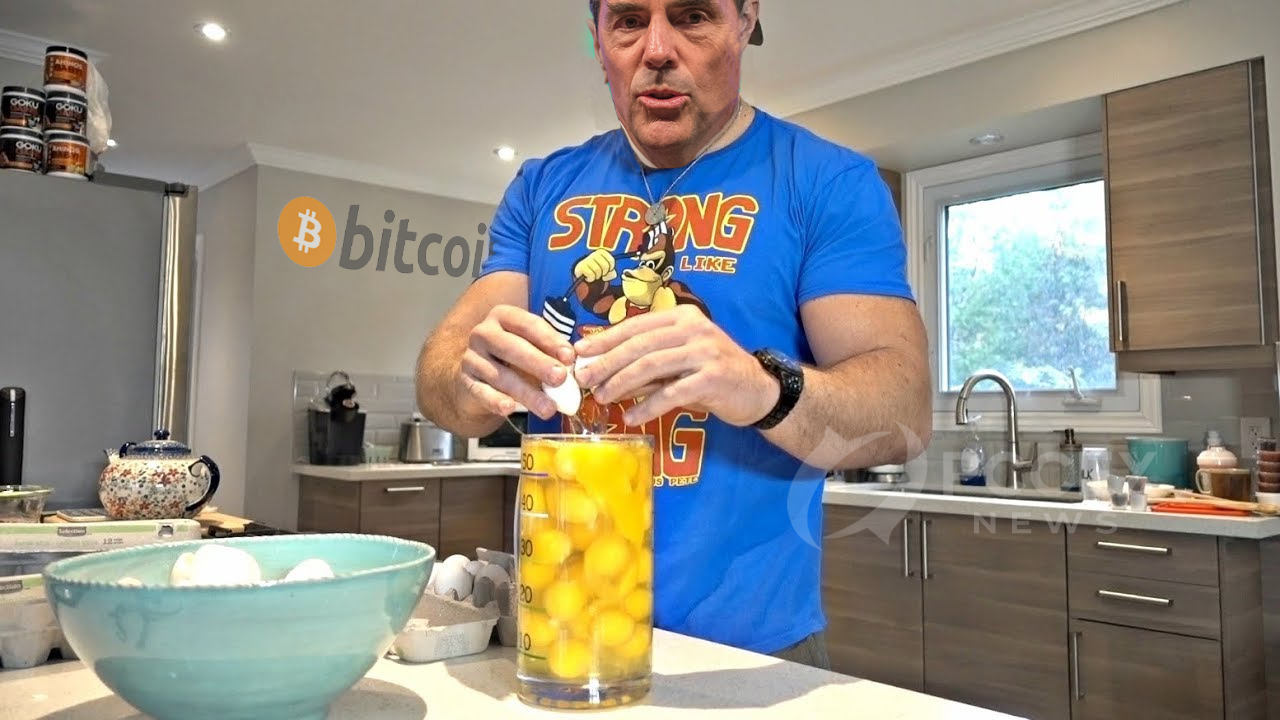 Billionaire Tim Draper is a well-known permabull. That means he always remains bullish on the future of bitcoin and its price. He is famous for predicting that btc will reach $250,000 by the end of 2022 or early 2023. Though some in the industry call it too optimistic and crazy, some agree with him. Some others even have a higher target for much sooner.

Draper was recently speaking at Virtual Blockchain Week. There, he doubled down on his bullish prediction. He said, “That’s my prediction. Sticking with it. I’m very confident that that is going to happen. That’s happening. It’s kind of funny.” It is important to note that he made this prediction back in 2018. The year of a brutal bear market for bitcoin. Prices had crashed from $20,000 to $3100.

Reasons For His Prediction

Draper has a few reasons for his “crazy” price target. He says there are a couple of big reasons that may launch bitcoin on a parabolic run. This one would make the 2017 one seem like a blip of the chart. He believes that the US government’s stimulus package for coronavirus pandemic will debase the dollar. This is no small thing. The US Dollar is literally the world reserve currency. It being debased would have huge repercussions for the entire world. 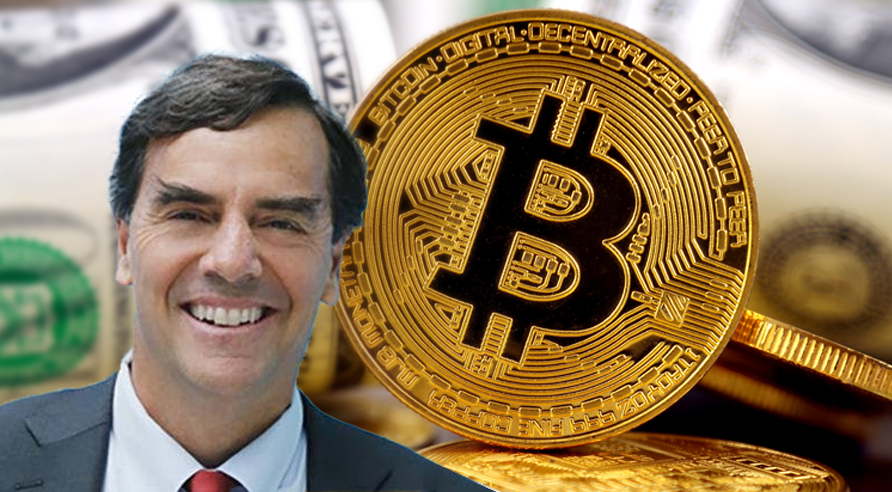 However, Draper believes that this will inevitably happen. The Fed is also printing the fiat currency non-stop and increasing the size of its balance sheet. We are now playing in the trillions. This will cause hyperinflation which will send people into hard money. Gold has historically been the best store of value as it is scarce. Now, there is a new option in bitcoin which is even better than gold.

This will cause people to migrate their holdings to bitcoin and other cryptos. And it won’t be limited to the United States. A global snowball effect will take place where there is a mass movement to crypto. Such a huge inflow is more than enough to make the prices go to $250,000 and even higher. Prices of other cryptos could increase by 100-200 times as well.

Draper also believes that there will be increased adoption of bitcoin by businesses. If bitcoin steps into the commercial realm, that should alone be enough to make prices go skyward. He says, “All of a sudden, the retailers say, “Oh, you mean I don’t have to pay 2.5-4 percent to the banks every time somebody swipes a credit card?”

There are a lot of technologies that are being built currently that will make bitcoin scale. Not only that, but they will also make bitcoin transactions much faster using the lightning network. Draper even joked that if bitcoin doesn’t hit his target, he will eat a raw egg. This was an obvious allusion to a similar bet that John McAfee had taken up.