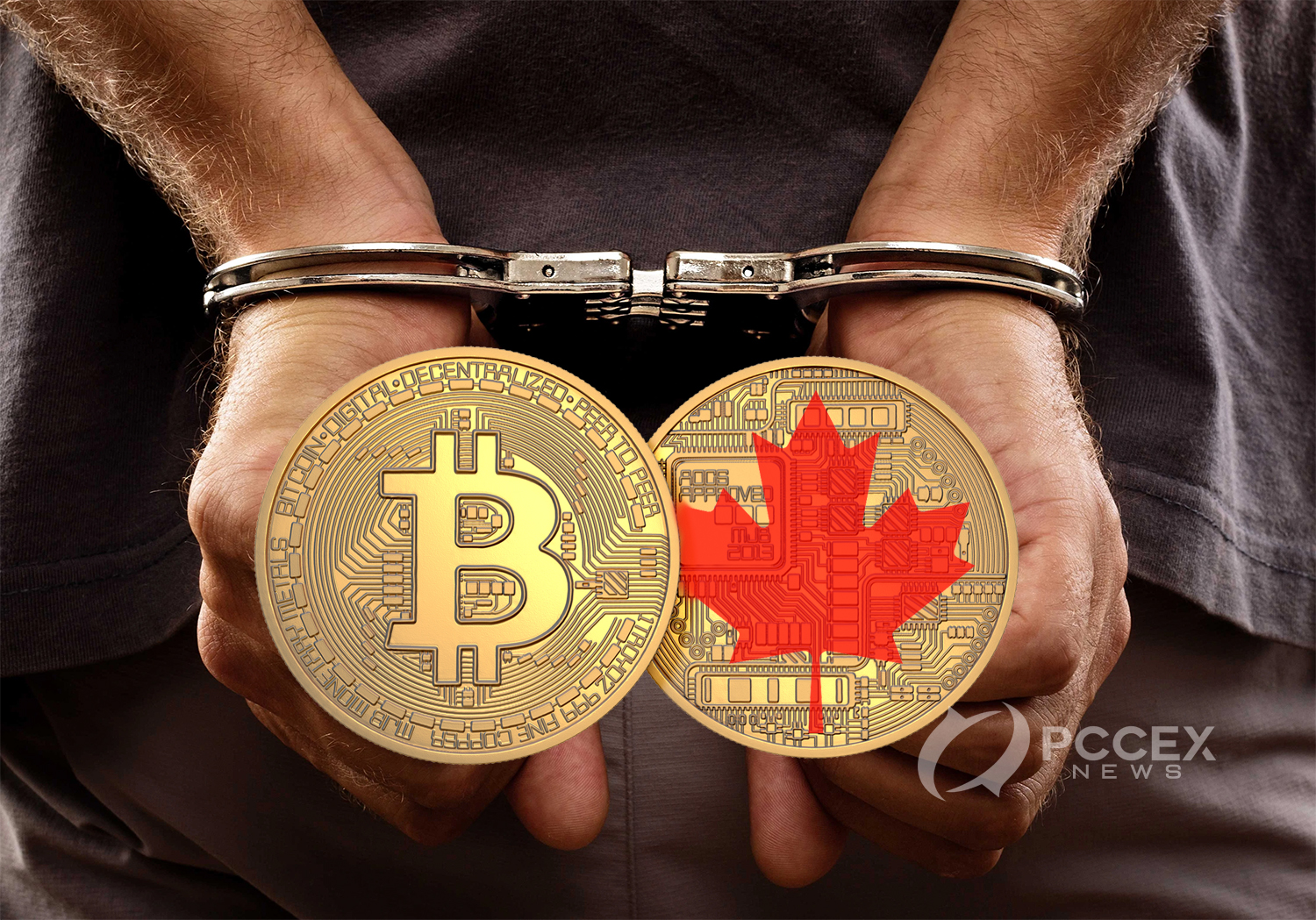 According to a press release from the United States Department of Justice, two Canadian citizens from Surrey BC, Karanjit Singh Khatkar 23 and Jagroop

According to a press release from the United States Department of Justice, two Canadian citizens from Surrey BC, Karanjit Singh Khatkar 23 and Jagroop Singh Khatkar 24, were sentenced to 24 months in federal prison for stealing 23.2 Bitcoin (BTC) from an American based in Oregon.

In the fall of 2017, the two brothers created a Twitter account called @HitBTCAssist in order to impersonate the Hong Kong cryptocurrency exchange HitBTC and scam its users on the social network.

They finally managed to recover the account credentials of a HitBTC user and stole 23 bitcoins from them, then transferred them to the American cryptocurrency Exchange. The total value of that Bitcoin today is worth $119,000 today, however, it was worth $130,000 at the time of the theft.

A few days after the theft, Karanjit Khatkar bought a $45 000 Mercedez Benz while spending thousands in Las Vegas casinos.

After investigation, Karanjit was arrested at McCarran International Airport in Las Vegas on July 18, 2019, while Jagroop later volunteered to surrender.

On December 16, 2019, the Khatkars pleaded guilty to conspiracy to commit fraud using virtual currencies and tentatively agreed to pay the victim $142,349 in compensation.

Following the sentence, the Khatkars were ordered to pay another $42,162, for which the total amount of compensation was $184,511.

Cryptocurrency scams on the rise

You need to protect yourself and try to avoid Bitcoin scams.  Whenever there is money involved, there are usually scams involved as well. This especially happens in emerging markets and industries, where there is a potential to earn a lot of profit and money.

Most people choose to earn money the right way but there are a handful of people, who would rather scam and steal other people’s money. After all, everyone wants to make lots of money in as little time as possible. But some people are willing to cross the line to do so.

Signs of a Bitcoin Pump and Dump Scam

Edward Snowden: The first time in a while that I wanted to buy Bitcoin

Loading...
Newer Post
Coronavirus And Its Effects On Price of Bitcoin & Crypto
Older Post
Edward Snowden: “The first time in a while that I wanted to buy Bitcoin”