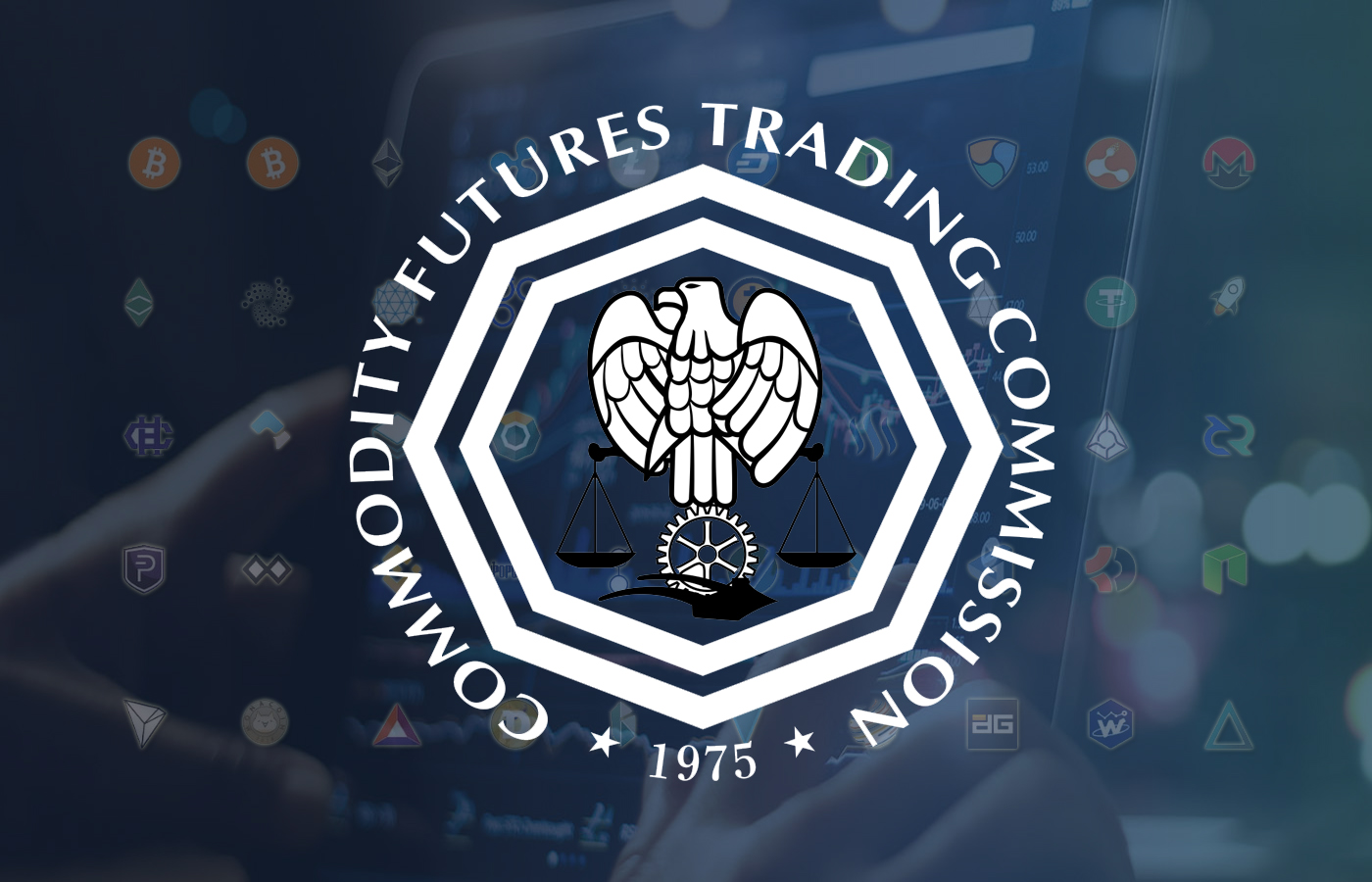 US CFTC Chairman Prefers Principles Over Rules For Crypto The world regulators and governments are still trying to figure out cryptos. Ever since the

The world regulators and governments are still trying to figure out cryptos. Ever since the bull run of 2017, it seems all eyes have been set on the crypto, whether it be cryptocurrency exchange or ponzi schemes. However, it is difficult to regulate something that was meant to be its own thing. Satoshi Nakamoto had specially designed Bitcoin to do away with the need for central entities. However, in the world that we live in, freehand is not possible.

At least there are regulators in the world who don’t believe in overly regulating an innovative new space. The chairman of the Commodity Futures Trading Commission, Heath Tarbert, is one of those regulators. He has called for a philosophy of principles over rules to handle digital assets. This could go a long way in ensuring that the US remains at the forefront of crypto innovation.

Recently, a new framework was published in the Harvard Business Law Review on June 15. In it, Tarbert has stated his thoughts about regulations that are based on broader principles. This is in contrast to the detailed and specific set of laws and regulations that governments usually prefer. Since he is the head of an important US regulatory body, this could change some views within the government.

Tarbert has good reasons to want a broader principles-led regime. He believes that this approach will result in a lot less red tape. Historically, it is a well-known fact that government laws are full of red tape. This causes tons of headaches for entrepreneurs who just want to start a business. As such, they typically move to other countries where conducting business is easier.

As stated earlier, broader principles also encourage innovation. The innovators don’t have to jump through hoops. And they don’t need to worry that their innovation will be quashed by the government. This leads to more and more innovators trying to build a better future by building cutting-edge products. This ultimately trickles down and affects the lives of the public. Similar to how the internet and smartphones have.

This view is echoed in Tarbert’s beliefs. He wants CFTC to “stay ahead of the curve by reacting more quickly to changes in technology and the marketplace”. He also said, “Principles-based regulation also discourages ‘loophole’ behavior and ‘checklist’ style approaches to compliance with the law.”

There is a pressing need in the world for forward-thinking regulators like Heath Tarbert. They make it easier for everyone to simply push the world forward. They have the vision that is required to bring the law up to date with new technology. With the emerging financial technologies of the world, he believes the principles-based laws might help.

To this end, he said, “Another area where principles-based regulation is generally appropriate is with respect to developments in financial technology (fintech), including blockchain and digital assets. It is my view that the US must lead the world in this technology. And also, applying overly prescriptive rules could stunt the development of this important market.”