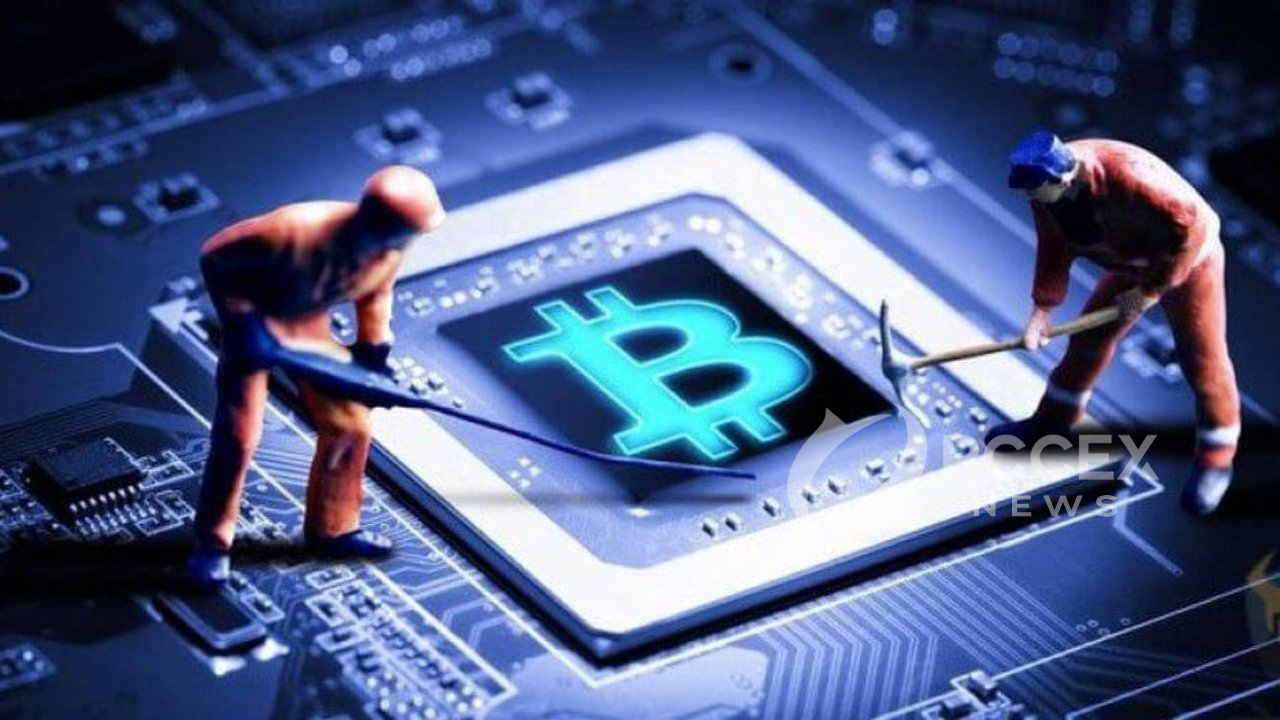 US Mining Firm Plans To Double Hash Rate After Bitcoin Halving. Bitcoin halving event is merely a day away now and things are heating up. After the c

Bitcoin halving event is merely a day away now and things are heating up. After the crash of Black Thursday, prices have pretty much recovered in anticipation of the halving. But what is more important is how the miners are going to adjust. Miners are responsible for running the bitcoin network. As such, their role is crucial which they are taking seriously. A US mining firm actually plans to double their hash rate after the halving.

The name of the mining company is Riot Blockchain. They recently announced the purchase of additional mining equipment for post-halving mining. This provides a hint to what miners, in general, might be doing on planning to do. Since the post-halving rewards will be halved, miners will have to upgrade their machines or expand their operations. The move from Riot Blockchain seems to be focusing on both.

The US-based mining farm has doubled its hash-rate in anticipation of the increased mining difficulty. They have also upgraded their machines to next-gen equipment. They bought 1040 Antminer S19 machines on May 6. This purchase cost them around $1.9 million. This was in addition to the purchase of 1000 S19 Pros that they had revealed on April 30.

Thanks to the upgrade, Riot expects a total hash rate of 457 petahashes per second. This would also mean that they would consume around 16.5 megawatts of electricity. It is still unclear how much this electricity cost would be. Recently, they moved some of their operations from Oklahoma to New York during April due to the pandemic. If they have to permanently relocate to other locations, they would definitely need a location with low-cost electricity.

Riot’s upgrade is a hefty investment for any mining firm. But, as a result, they will also be able to increase their hash rate by 80%. But due to the coronavirus pandemic, their purchased miners won’t reach them till at least the third quarter. As such, Riot expects the new equipment to go online by 2021. So, this move by them is really just a forward-thinking move. This goes to show just how competitive the mining space has become.

Recently, it was reported that Bitmain’s S17 miners were facing a high failure rate. Many miners acknowledge that the older machinery was having a lot of problems. Usually, the heat sink in the miners malfunctions and shorts the circuit. In fact, this news broke out on the same day that Riot made the purchase of the additional equipment. Some in the industry believe that this could cause headaches for Bitmain.

If the S19 miners are delayed or face the same failure rates, the miners could switch to other companies. Riot Blockchain must surely be keeping an eye out for this as well.