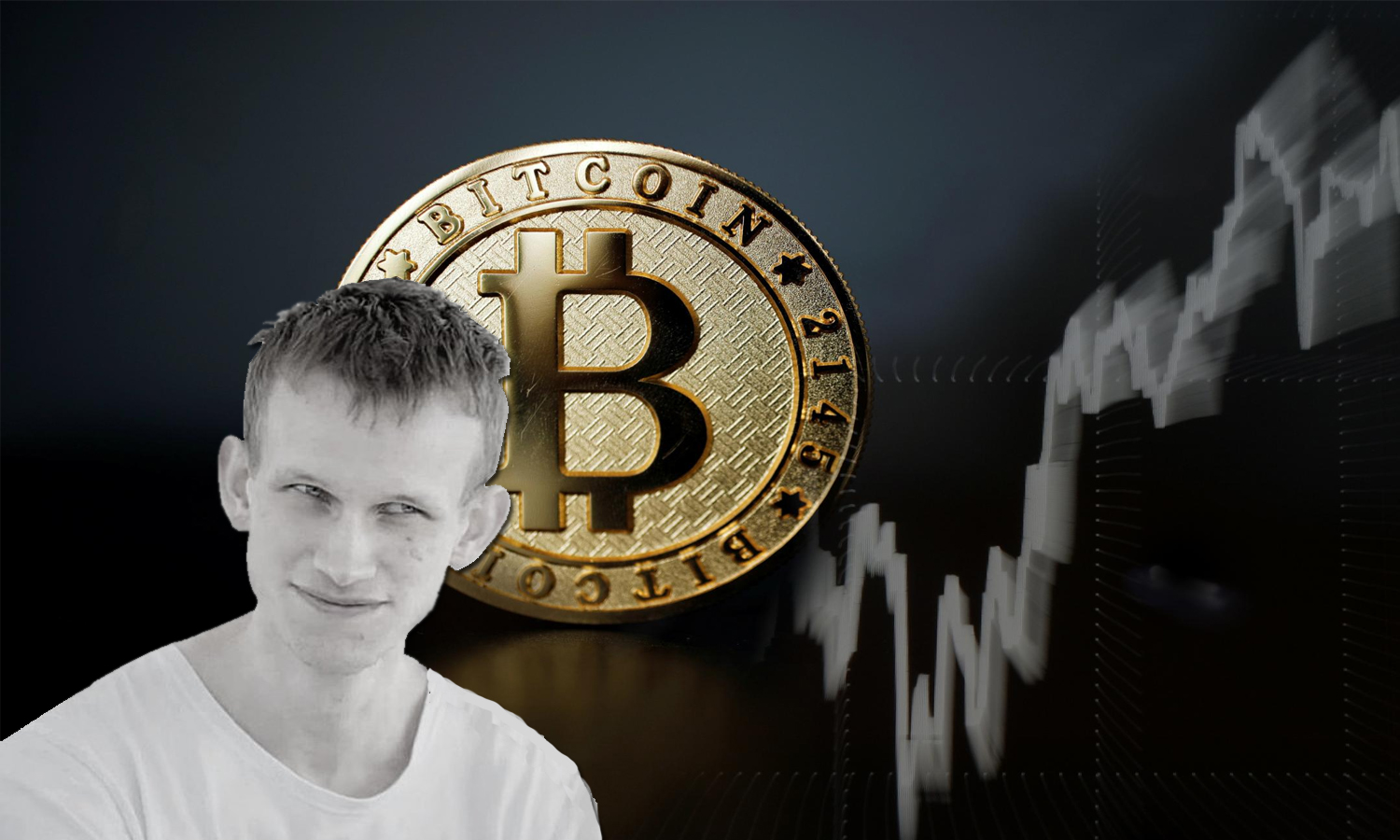 Vitalik Buterin is one of the most popular faces in the cryptocurrency industry. He is the co-creator of the second-largest cryptocurrencies in the wo

Vitalik Buterin is one of the most popular faces in the cryptocurrency industry. He is the co-creator of the second-largest cryptocurrencies in the world, Ethereum. Therefore, his opinions matter a lot in the industry. Recently, he named the best and worst Bitcoin price predictors. His choices are not that surprising as many others have shared the same opinion as well.buy

He named John McAfee as the worst bull and Nouriel Roubini as the worst bear predictor till now. Both of them are infamous for making extreme prophecies. Since cryptocurrency markets are highly volatile, there is no dearth of future price predictions. Often, traders, investors or experts make forecasts that are completely out there.

The two gentlemen picked by Buterin land in the same category as well. It shows how markets are truly dependent on all kinds of human sentiments.

On the bullish side, McAfee had stated countless times that Bitcoin will reach $1 million by 2020. He made this claim in December 2017 when the crypto markets were in a euphoric bull phase. McAfee, the founder of his cybersecurity firm McAfee, explained that his forecast was based on maths. He even made an infamous bet on the matter. He confidently told the world that if he lost the bet, he would eat his private parts on television.

The way things stand currently, it seems like Bitcoin simply won’t touch that price point. At the time of writing, it is at around $7400. And unless something miraculous happens, it just can’t reach a price tag of a million dollars in 9 months. This is as good as impossible at this point. Recently, McAfee retracted his predictions. 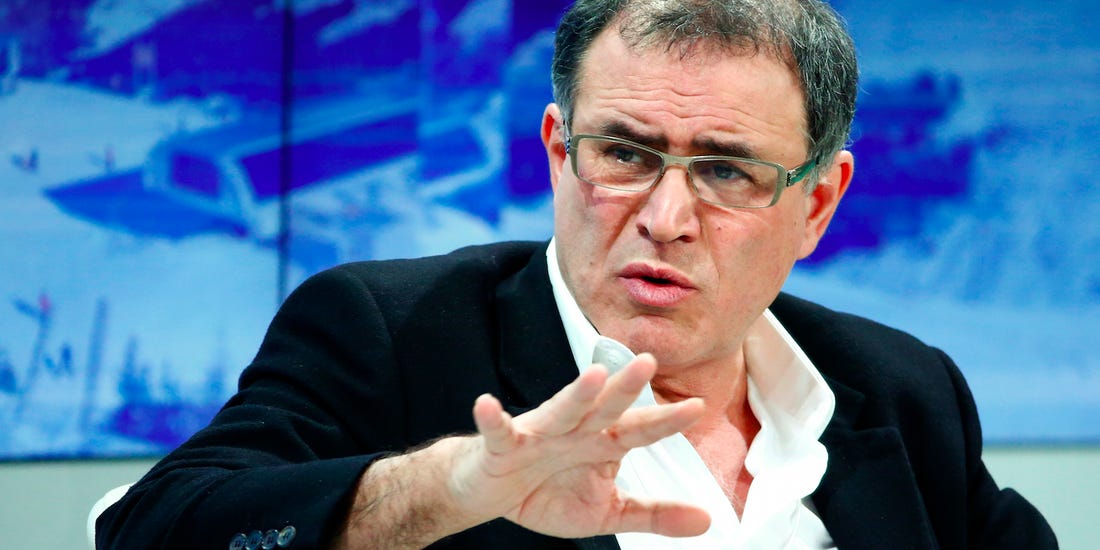 On the bearish side, Buterin has picked Nouriel Roubini. He is a prominent American economist and is an open critic of bitcoin and cryptocurrency. When the last bull market phase ended and bitcoin was crashing, Roubini predicted that it was going to zero. He was of the belief that Bitcoin was nothing but a bubble. As the bear market phase started, he said that the bubble had burst.

Roubini argued that bitcoin would literally go to 0. He even called holders of bitcoin “HODL nuts”. That alone shows how extreme his beliefs are. In fact, he thinks that the very technology of cryptocurrencies is useless. Of course, over the course of the last two years, he has already been proven wrong. Bitcoin is still alive and kicking.

Any new technology has lots of proponents and critics. This has happened since the very beginning. At the end of the day, technology progresses on its merits. Till now, bitcoin has showed strength and is likely to continue to do so. It doesn’t matter how many love it or hate it.

Objectively, cryptocurrencies have a lot of potentials. We are at the stage where the Internet was in the early 90s. A lot of use cases are yet to be built. But in the coming decades, crypto could become as indispensable as the internet is today. Thus is might wise to buy bitcoin now, while it’s low.