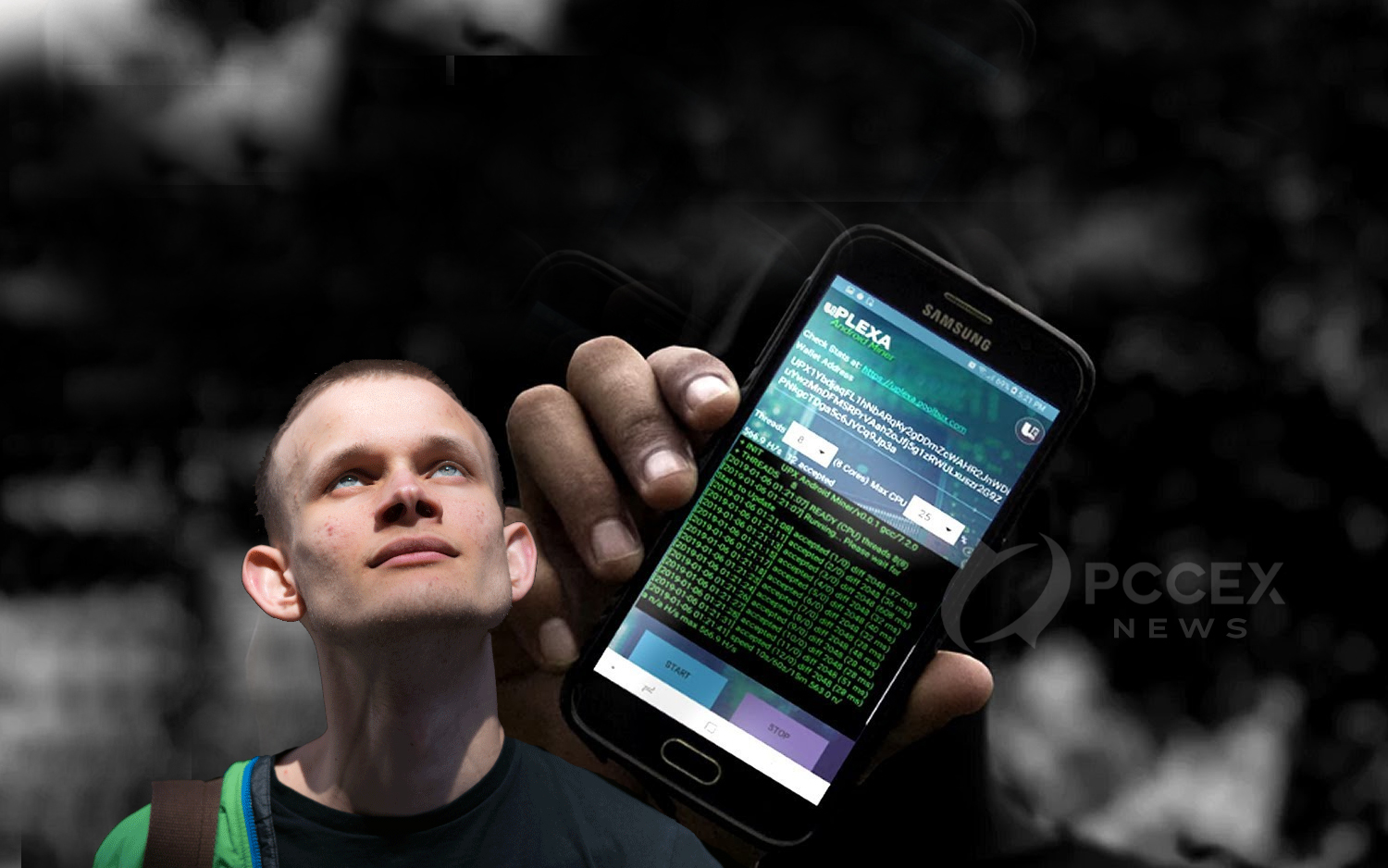 Vitalik Buterin Says Phone Mining Is A ‘Fool’s Game’.  The co-founder of Ethereum, Vitalik Buterin, has an influential voice in the community. Whenever he says something, people tend to pay attention. Recently he had a thing or two to say about crypto mining on mobile phones. He was referring to HTC’s announcement that they will allow users to mine Monero through their Exodus blockchain phone.

On April 13, he tweeted that such mining on mobile phones is a “fool’s game”. He also said, “It goes against everything we know about hardware economies of scale and more likely to trick users with false hope than help them.” Clearly, he has some harsh views on the matter. But, not everyone on Twitter agreed with him. Being the co-founder of the second-largest cryptocurrency in the world doesn’t make him immune to backlash.

A lot of people immediately expressed their opposing views on the matter. They defended HTC’s move by saying that mining on phones is the future. Some were of the belief that Vitalik is living “behind the modern realities” as progress doesn’t stand still. Others gave examples of Ardor where crypto mining can be done on Android phones. Vitalik even had an amusing banter with one specific user who disagreed passionately with him.

However, not everyone was opposing him. Many agreed with his point of view. One user said, “I don’t understand why you would mine (POW) on a phone. You will end up with a phone that is so 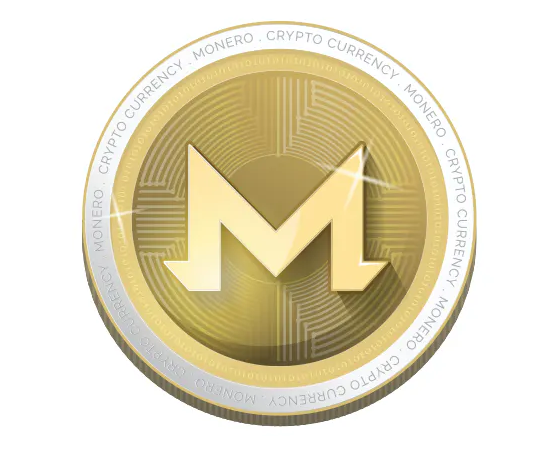 slow to use your other services just to mine not even a dollar worth of crypto a day. It’s just marketing for people who don’t understand.” Mainly, people who agreed with him were of the belief that it is just a gimmick.

Objectively speaking, the Exodus’ new feature of crypto mining is not profitable at all. At most, it could help with decentralization if millions of people start mining with their phones. Exodus takes around 37 years to earn the value of one unit of Monero at the current price of $54. That is not even enough to pay for the phone itself. So, in real terms, mining for profitability on the phone is useless.

On the other hand, social media users largely agree with Buterin on staking on phones. Vitalik had said in the tweet, “staking on phones, in my opinion, is quite promising.” 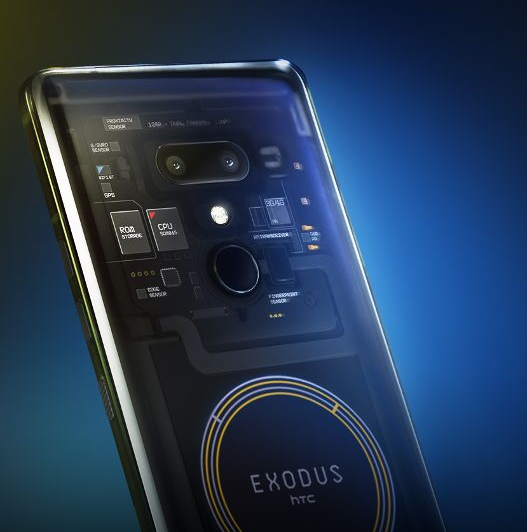 HTC had announced on Friday that it has partnered with Mida Labs to bring mining to the Exodus phone.

The mining will be done through the DeMiner app on the 1S model. This app will allow users to mine Monero making them up to $0.0038 on average daily. The electricity cost of mining would roughly be half of that amount.

However you may see it, Crypto miners believe that mining from a phone will never have enough energy to mine and HTC is just using it as a promotional tool.  On the other hand, HTC wants to save energy and use a simple handheld mobile device.