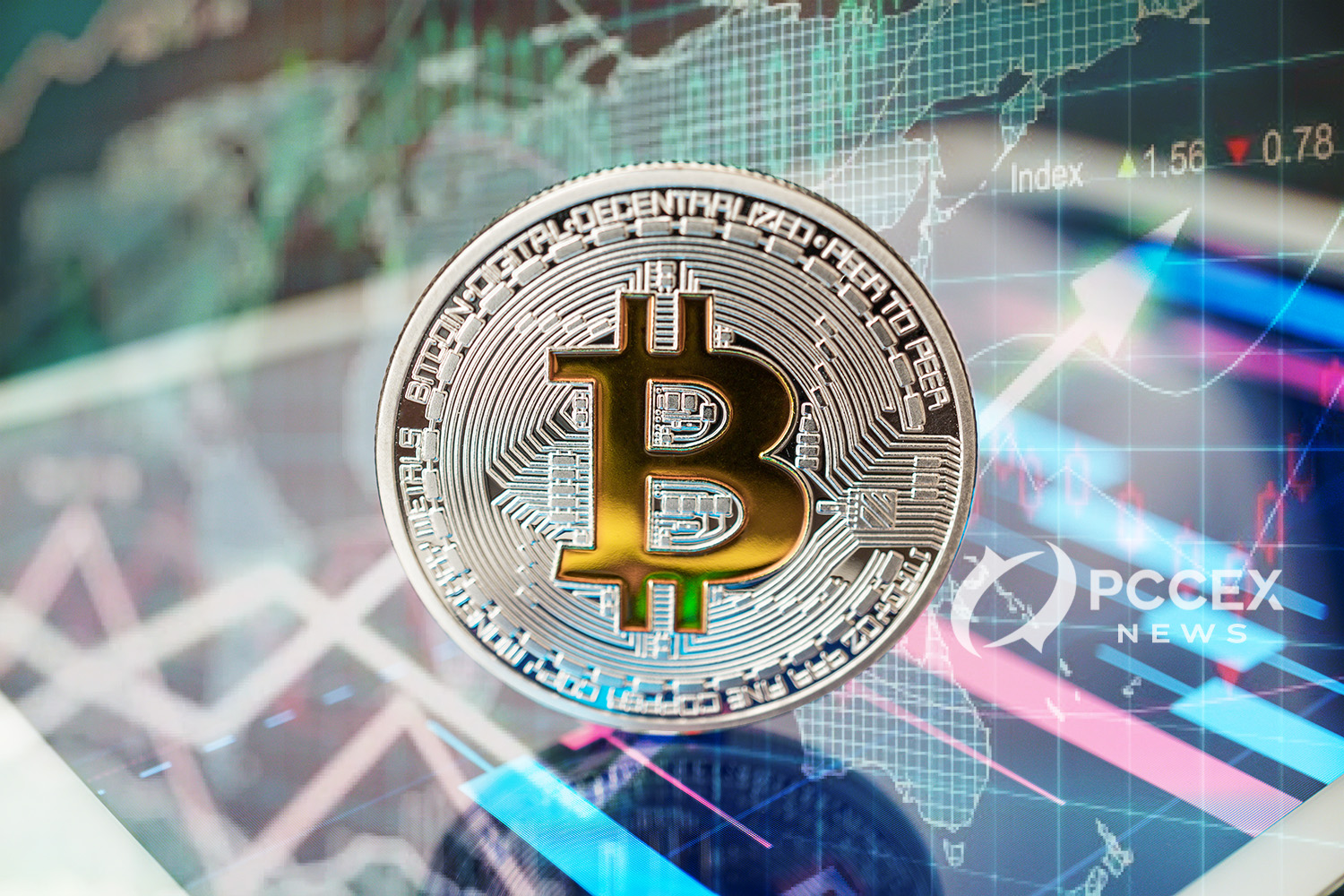 Bitcoin is more of a newcomer in the financial markets compared to the other financial instruments. Its history only consists of 11 years or so. But e

Charities are turning to Bitcoin Donation
Corona Good for Cryptocurrency Industry?
Corona virus pandemic: What will be its impact on Bitcoin?

Bitcoin is more of a newcomer in the financial markets compared to the other financial instruments. Its history only consists of 11 years or so. But even in that short amount of time, it is know for it’s bitcoin volatility. However, it was also known the most profitable asset of the previous decade. If you bought bitcoin in 2013, you would have made a return on investment of 9 million per cent.

However, that also raises an important issue. Bitcoin and other cryptocurrencies are quite infamous for being highly volatile. This means that their prices can rise and fall quite quickly and by enormous amounts. This has the potential for high profits but also very high losses. Bitcoin volatility is also the reason why mainstream investors have relatively stayed away. But how volatile is bitcoin and why is it that way?

In its early days, bitcoin didn’t really have a value. One of the first real-world bitcoin transactions was the purchase of two pizzas ($25 at the time) for 10,000 bitcoins. It was in 2010 that bitcoin had a “real value” at around $0.07. Since then, it managed to touch $20,000 in December 2017. This alone shows how volatile the price of bitcoin is.

If you take a look at the Bitcoin historic price action, you will find a lot more instances. From 2013 to 2018, bitcoin went through 20 major corrections. During these corrections, its price fell by more than 22%. In any other market, this would be enough to scare the strongest of investors. But that is not all. There have been upwards of 50% corrections in 2014, 2015 and 2020. It’s a huge deal for something to lose half of its worth in a short period of time.

These type of numbers are simply not seen in the other financial markets. For instance, the S&P 500 in the US only ever saw three corrections greater than 50% over 90 years’ history. That is a stark difference.

While volatile price action can be profitable for traders, it can scare away long term investors. If it has huge potential for gains, it can also result in devastating losses. Therefore, in its history, bitcoin’s volatility has been more of a double-edged sword.

There are a number of factors that dictate the volatility of an asset. In bitcoin’s case the main ones are as follows:

Bitcoin has been a speculative asset since the very beginning. This means that people invest in bitcoin mainly as an asset. It can be used for payment purposes as well but that is not the dominant use case. Trading still remains the most common activity in bitcoin. The buy and sell cycles of it are what makes it so volatile. This is also affected by the fact that bitcoin is global in nature. As such, there are a lot more participants in it than in the other markets.

It is also very different than the other assets in that it doesn’t have the traditional fundamental metrics. So, it’s intrinsic value can be difficult to ascertain. This causes wild fluctuations as the market tries to decide upon a value in the short term. In the case of companies, investors can easily decide upon a value based on their performance. 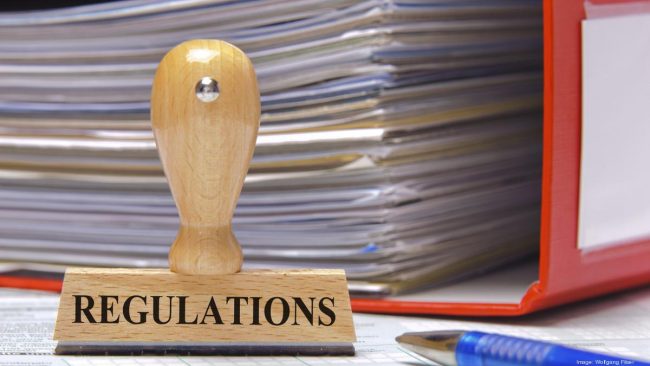 Bitcoin gained mainstream attention in only the last few years. It is a financial instrument that has the capability to undermine a lot of other assets. In fact, proponents suggest/claim that it can even do away with the need for fiat currencies. Obviously, this is something that no government in the world would like to see. Therefore, different countries came up with different regulations over the years.

Some countries took a positive stance while some others took a negative one. Bitcoin’s price reacted violently in each case. If any country legalizes it, it increases the use cases of bitcoin and hence the higher prices are justified. However, the opposite is true if any country decides to ban it. All this leads to increased volatility.

Is it legal to Buy and Invest Bitcoin in South Africa

Is Bitcoin Legal In Canada

Experts often say that public sentiment plays the ultimate role in deciding market movements. Positive sentiment naturally leads to greater market valuation. It increases the price to a great degree as investors generally tend to pile on. Negative sentiments lead to a decrease in price. In this case, investors want to exit the markets at the highest possible price. All this creates wild movements.

The sentiments are dictated largely by the news. The cryptocurrency exchange industry is quite large now and there are so many things happening all the time. If something happens that affects the industry in a positive manner, there is a positive shift in the market. The opposite is true too. There are even indexes that track market sentiments at any given time.

The cryptocurrency market as a whole is still quite small compared to other markets. Precious metal markets, bond markets, stock markets etc are way bigger. They range in the tens of trillions of dollars. Therefore these markets are filled with liquidity. So, in case of bad or good news, there are enough buyers and sellers to keep the volatility down.

Bitcoin is still relatively new. At an all-time high of $800 billion market cap, it comes nowhere near the other markets. As such, it lacks the necessary liquidity to keep the prices stable. So, whenever any major news comes along, it causes huge price movements in either direction. Many experts have suggested that this problem can be solved by involving more market makers. In the long run, this factor should get neutralized on its own as more and more people get involved.