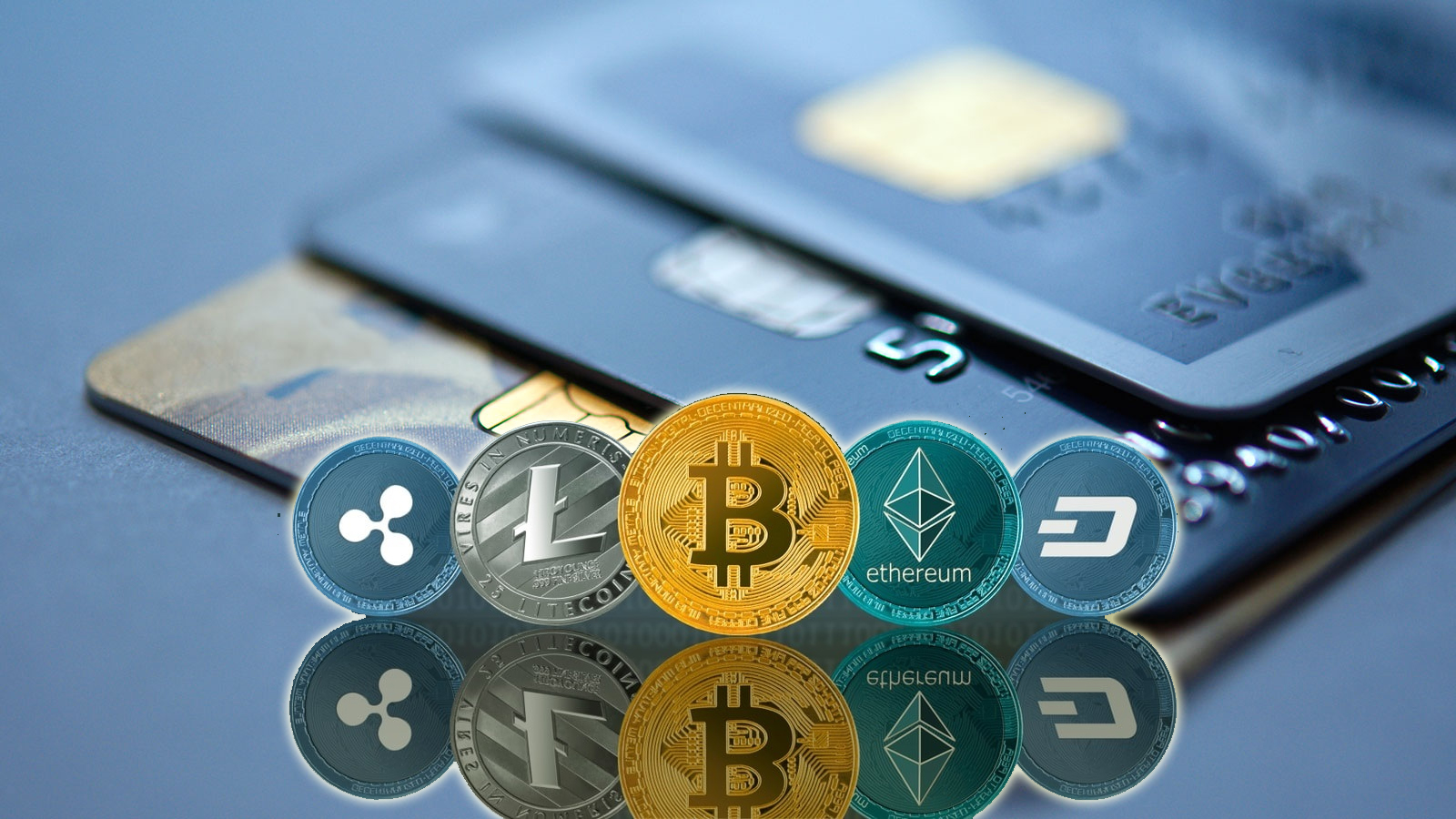 Corona virus pandemic: What will be its impact on Bitcoin?
Will Banks Provide Crypto Services Exclusively?
“Buffet Killed His Reputation By Being Harsh On Bitcoin”

Why Cryptocurrency Has Failed As Payment Systems So Far 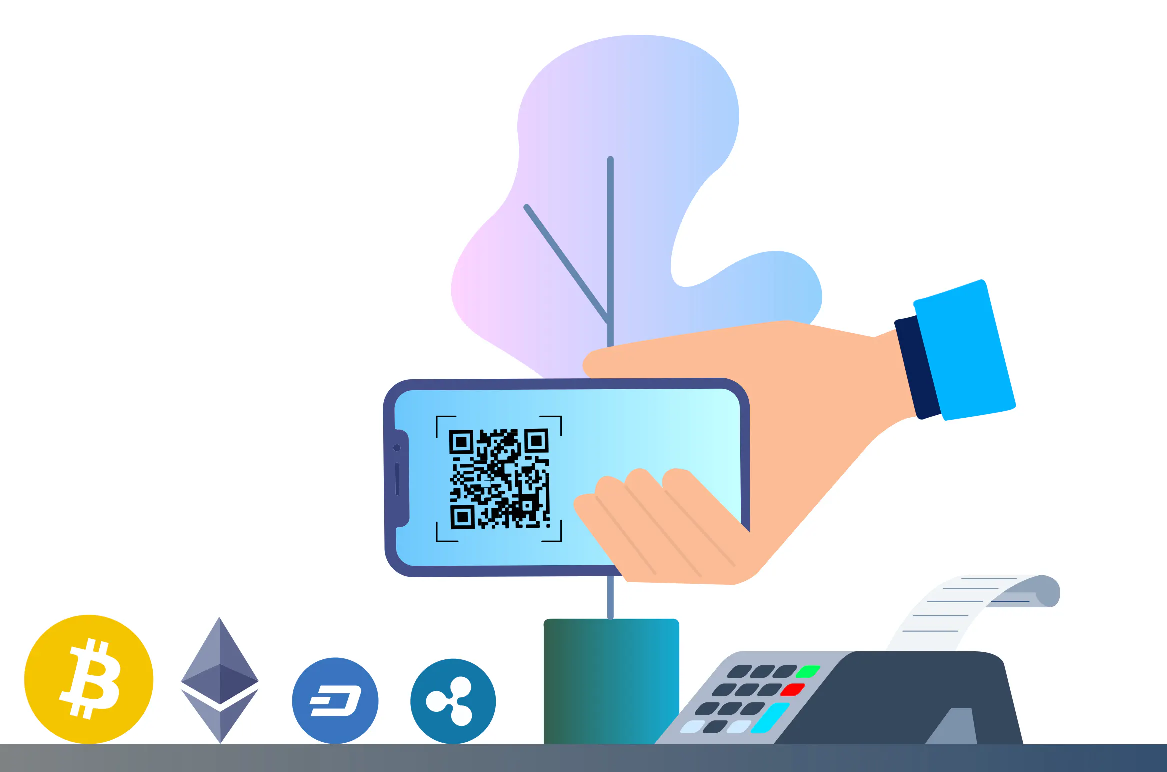 Why Cryptocurrency Has Failed As Payment Systems is an interesting ask. When Satoshi Nakamoto made the whitepaper for bitcoin, he was absolutely clear about its role. He meant it to be a digital cash system that was not reliant on central authorities. This means that he wanted bitcoin to replace cash or at least a part of it. It has been more than a decade since bitcoin’s introduction and things have changed a lot. In fact, after just a decade, the industry itself is not recognizable to what it was in the early years.

This raises an important question. Why has cryptocurrency failed as payment systems so far? The very reason for their existence is bitcoin. And bitcoin was meant to be digital cash. So, how come this fundamental feature hasn’t succeeded? Well, there are a lot of reasons. Some are quite obvious and others are more subtle. However, all of them are important.

First off, the world at large still doesn’t know about cryptocurrency. If you have been in the industry for a long time, that will be hard to believe. That’s because, when you are in an industry, you keep hearing of cryptocurrency all the time. But, there is a whole world out there. Most people in the world haven’t heard about it. Even if they have, they haven’t bothered to know more. Those who have bothered are of two types. One type is those who know about it theoretically. And the other type who actually owns cryptocurrency.

Second, cryptocurrency is highly volatile in nature. Their value fluctuates wildly even on an intra-day basis. Obviously no merchant would want to accept a currency whose value could plummet the next minute. Unfortunately, this has become the nature of cryptocurrency. They have gone from being payment systems to speculative assets. Bitcoin, for instance, has become a digital gold equivalent. People are using them more for investment purposes.

While there are more reasons, these two are the most important and glaring ones. The first can be solved with greater education but the second one is difficult. Maybe one day when the entire world is using cryptocurrency, the prices will be relatively stable.