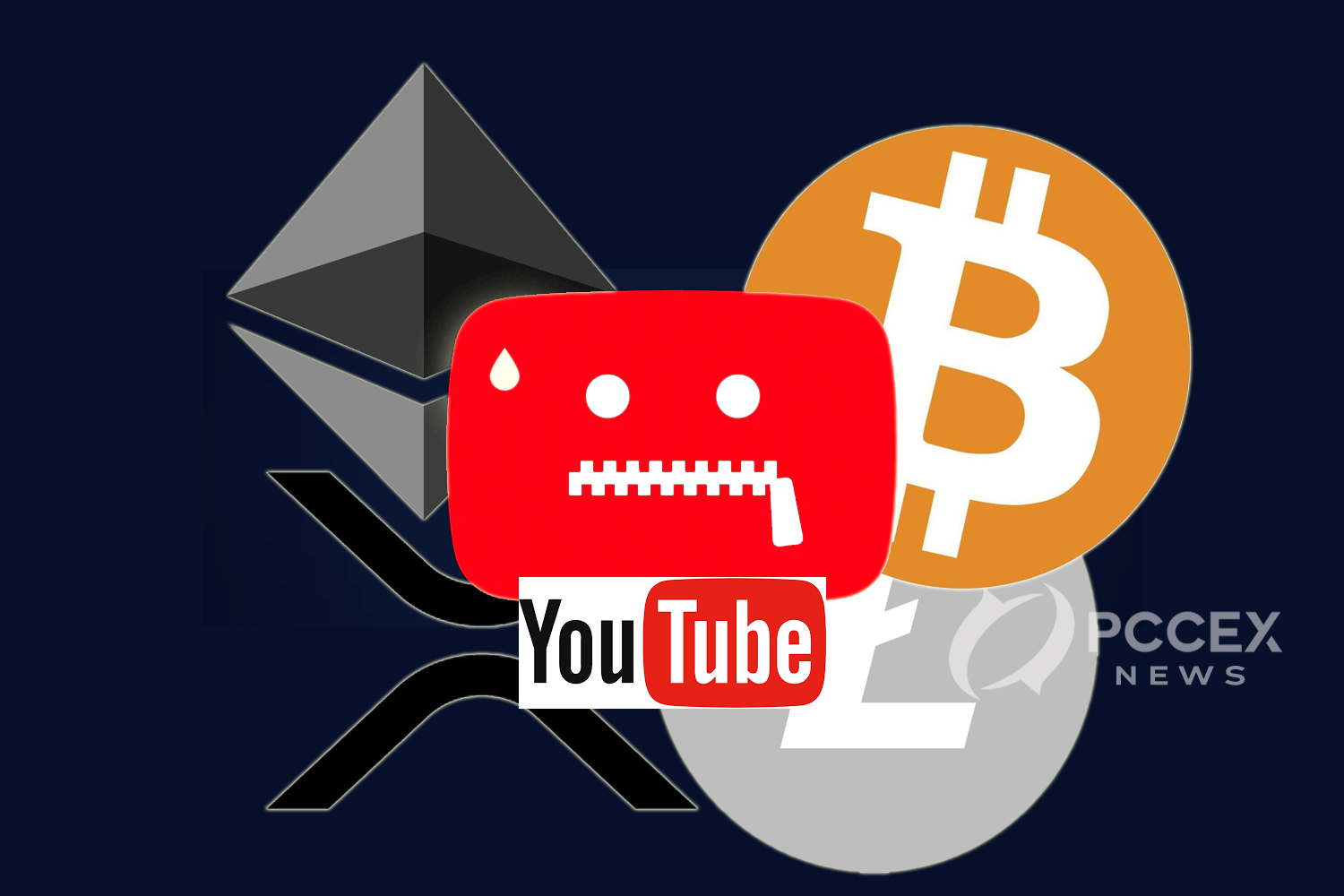 YouTube Restores Two Crypto Channels After Banning Them. Cryptocurrencies have had a rocky relationship with mainstream media and even large corporat

Cryptocurrencies have had a rocky relationship with mainstream media and even large corporations. In the early period, it was understandable. Crypto was a controversial topic. The idea of money being democratized was something that was seen as illegal. Also, crypto was mainly seen as tools for nefarious actors. However, all that has changed. But corporations like YouTube are still adamant about banning crypto channels. 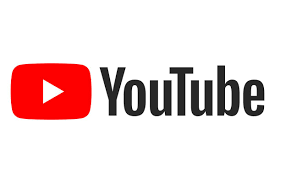 YouTube has had a long history of blocking channels that are focused on creating bitcoin & cryptocurrency content. They have done it on a number of occasions. What is surprising is that they do it all of a sudden. Without any warning whatsoever. In many of the cases, even the reasons are not stated post banning. This sounds like an abuse of power, the very thing cryptocurrency was born to combat.

Recently, two new channels posting crypto content were blocked by YouTube. However, they were unblocked within 24 hours. This seems to be a recurring theme with YouTube and crypto content creators. This has been going on for a long time. What is not clear is why the platform blocks and then quickly unblocks channels again.

What is more puzzling is the reason behind banning the channels. For instance, BTC Sessions is a channel focused on blockchain and crypto content. It has been active since 2016. On April 17, the account was terminated stating that it had “committed repeated or severe violations”. 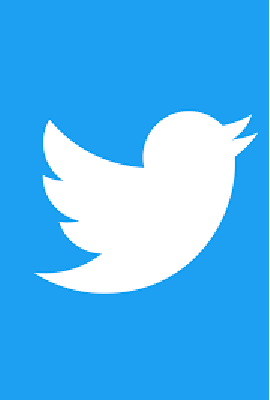 The violations, according to YouTube were in regard to the community guidelines. But after merely 9 hours, the channel was reinstated. If the violations were ‘severe’ why did YouTube decide to reverse their decision?

The same happened to a popular figure in the cryptocurrency industry, Tone Vays. On April 16, he reported on Twitter that YouTube had removed his channel’s ban after initially blocking it. He even thanked his Twitter followers for supporting him. In fact, Twitter has become the go-to platform for creators whose YouTube channels were banned.

A lot of other channels have had the same experience with YouTube as well. This begs the questions. What is going on? Why remove a channel only to restore it later? Is YouTube unclear about its crypto content policies? Is YouTube threatened by the decentralized alternatives to its platform led by crypto projects?

Given how centralized entities behave with absolute power, the crypto community has been building decentralized alternatives. Alternatives for Facebook, YouTube, Reddit, Instagram, and many other platforms have either been introduced already or are being worked on.

If decentralized platforms take off, it will mark the end of the centralized institutions that defined the last two decades. And if the centralized entities keep acting the way they do, that might happen even faster. Also, if content creators and content consumers both have a financial incentive, the transition could be swift.