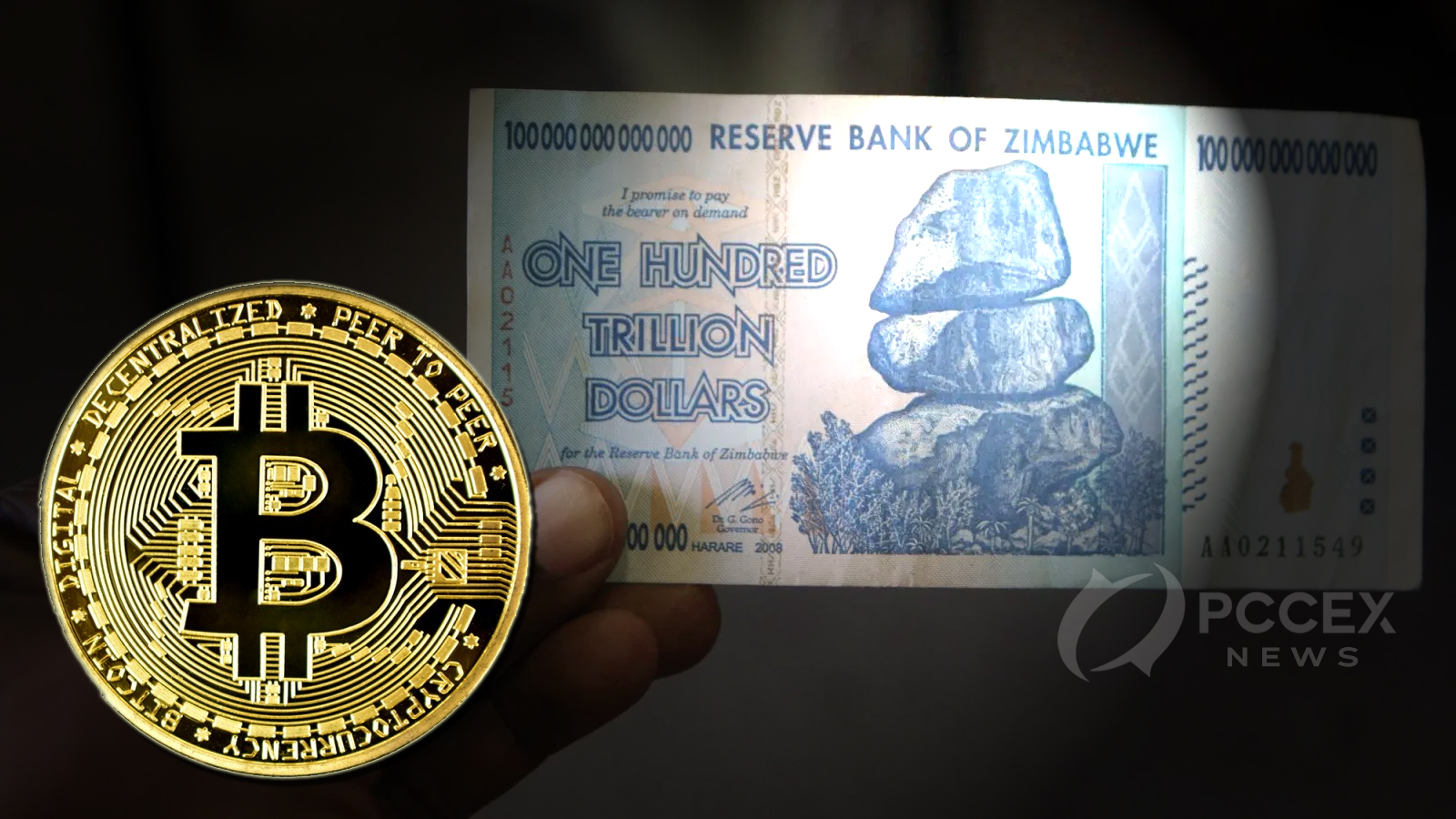 Zimbabwe Central Bank to Regulate Cryptocurrency The central bank of Zimbabwe RBZ has decided to turn around. In the future, the country's top financ

The central bank of Zimbabwe RBZ has decided to turn around. In the future, the country’s top financial institution plans to issue guidelines for crypto companies.

So far, the government has banned local banks and exchanges from trading cryptocurrency. In the wake of the ongoing economic crisis.

Hyperinflation, unemployment – the pressure on the government of the African landlocked country Zimbabwe is higher than ever these days. In the fight against economic misery, the authorities use every conceivable means to get a grip on the country’s economic decline. In this context, the central bank RBZ is now starting to make a surprising turnaround.

What is Zimbabwe Doing?

While the agency recently warned against digital currencies and only imposed a strict crypto ban on the country’s banks and stock exchanges in 2018, RBZ (in a surprising turnaround) teased plans to officially regulate cryptocurrencies in the future. The local newspaper Chronicle reported this on Monday, March 16.

According to the report, deputy central bank director Josephat Mutepfa announced steps to take on last Friday. According to him, RBZ is preparing to launch legal requirements and a regulatory sandbox for domestic crypto companies.

We have already started to develop a FinTech framework because everything in regulation should be well-structured. The legal framework, which is a regulatory sandbox, will evaluate [and therefore support] the functioning of crypto companies,

– Mutepfa about the Turnaround of his authority.

According to Chronicle, the move is primarily intended to respond to the boom in FinTech companies in the country.

Such a regulatory sandbox could in the future enable companies to test their products in a kind of experiment room before they officially enter the market. Under the guidance and supervision of the authorities, problems and legal pitfalls can be explored and remedied.

A transparent legal framework, in turn, is intended to provide the country’s financial sector with additional security and thus “make it bloom,”

Zimbabwe in a downward spiral: IMF warns of humanitarian crisis

In view of the disastrous economic situation in Zimbabwe, it remains to be seen whether the new regulations will actually spur the local FinTech industry.

The country is again threatened by drought, famine and economic standstill this year. In February, the International Monetary Fund (IMF) warned of a humanitarian crisis and called for donations. Crypto companies will not be able to stop the impending collapse. 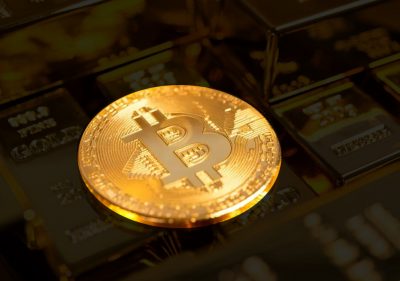 At the same time, unlike crisis-ridden Venezuela in Zimbabwe, it is hardly conceivable that the population will use the potential of cryptocurrencies as an alternative to the Zimbabwe dollar. Bitcoin & Co. have recently enjoyed great popularity in the country, mainly due to the official ban on currency trading. However, it is unlikely that people will use cryptocurrencies across the board in the future. Only a fraction of the population, some of whom are extremely poor, have access to the Internet.

Loading...
Newer Post
What Is Contract For Difference (CFD) In Cryptocurrency
Older Post
Bank of Russia to ban on the issuance and circulation of Bitcoin and cryptocurrency